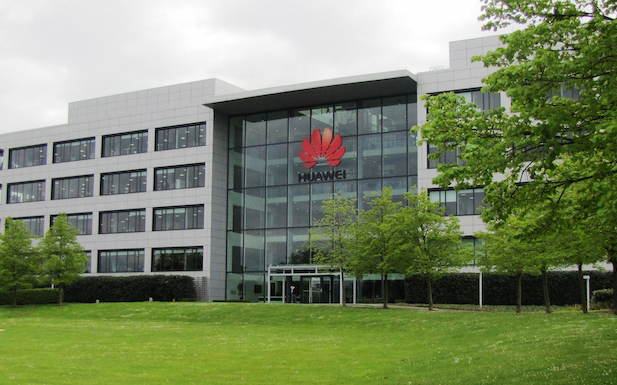 The German authorities reiterated they want to create "a level playing field" for 5G suppliers.

The three established mobile operators, Deutsche Telekom, Vodafone and Telefonica, all have Huawei in their networks and had warned that banning them from using Huawei equipment in their 5G infrastructure would slow deployment and cost billions of euros.

Sweden and the UK are yet to make a decision regarding Huawei in their national 5G infrastructure.

Despite US sanctions and pressure applied to governments by the Trump Administration to ban Huawei from 5G networks, the Chinese giant’s sales and 5G contracts are up.

Also, the vendor said it had 50 overseas contracts for 5G equipment at the end of July, which increased to 60 by the end of September.

The biggest concern expressed by market analysts is for Huawei’s smartphone business as Google is obliged, under the terms of the US sanctions, to block the Chinese company’s access to the Android operating system and the apps that run on it for new models like the Mate 30 series.

Its current smartphone models have access to Android as an exemption from the sanctions, but how long that will last is unclear.

Consequently, sales in Huawei’s smartphones have slowed and look to fall further, which could prevent the company reaching its target of $100 billion sales this year, according to Gartner.

Although sales of its phones are rising in China, where Google is banned anyway and the launch of its Mate 30 smartphone is pending, the consensus is that Huawei has not yet felt the full force of the US sanctions, and of course it continues to face stiff competition from Apple's iPhones.