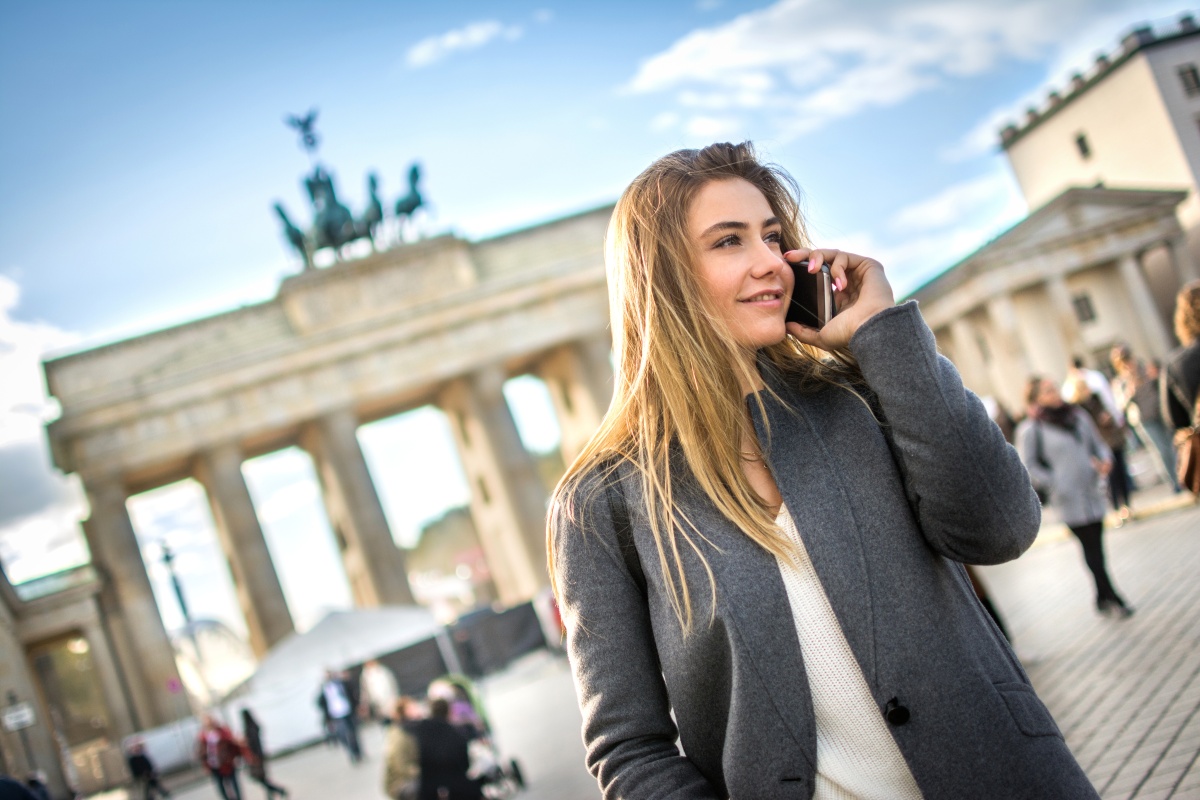 The project has now been expanded, with idDAS also providing 4G cellular connectivity for subscribers of Vodafone and Deutsche Telekom.

Cobham Wireless says idDAS reduces the number of base stations required, and due to its infrastructure – which involves cascading remote units – requires minimal hardware and fibre. This cuts costs and improves energy efficiency while delivering a homogenous, reliable signal, the company says.

“We’ve been working with Telefónica for a number of years now to phase out old equipment and deliver a much-needed upgrade to the U-Bahn – so phasing in both Deutsche Telekom and Vodafone was the logical next step,” said Ingo Flömer, CTO, Sales, Marketing and Business Development.

“Now, subscribers of Germany’s big three’ operators can all enjoy a better passenger experience and access 4G data services. The benefits extend to other stakeholders involved too; the digital nature of idDAS means it’s straightforward to configure and to upgrade to 5G when commercial services are fully rolled out.”

He added: “Connecting underground routes comes with its own set of unique challenges, including limited physical space to house hardware. However, the BTS hotel concept means we’ve been able to locate these outside of the U-Bahn in a separate technical room, from which capacity can be directed to the metro.”

Upon completion, the system will cover the entire Berlin U-Bahn; one of the biggest metros in Europe. The wholly digital architecture is accompanied by Cobham Wireless’ Active Element Manager, a management, operations and support centre which facilitates system upgrades and network configuration changes.

4G coverage is available on almost half of the U-Bahn network, with other areas being phased in over the coming months.

The project follows several global DAS deployments across underground transport routes, including Cobham Wireless’ 100th metro deployment in China, as well as in the world’s longest fully automated network in the Middle East and the longest road tunnel in South Asia.