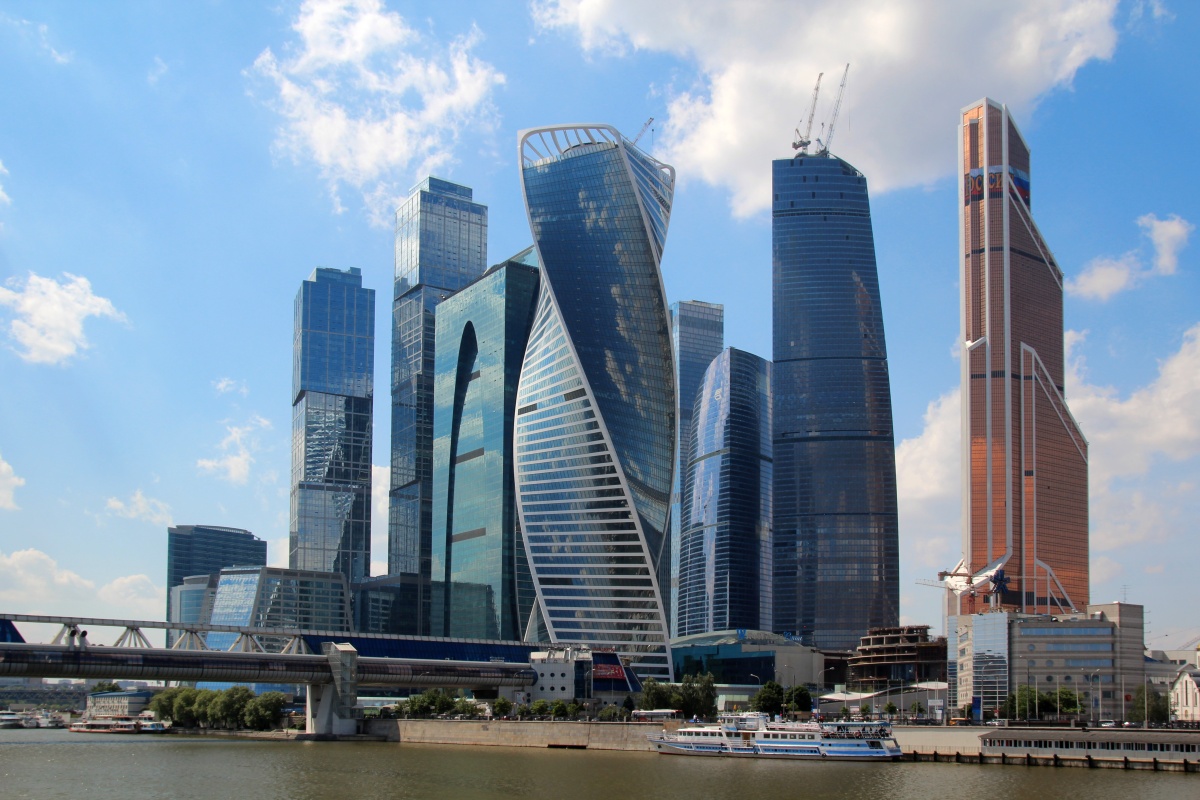 The laser-based video conference connected viewers at Moscow’s World Trade Center with visitors to a theatre in the St. Petersburg suburb of Kronstadt.

Alexey Kornya, MTS President & CEO, said, “Today we are excited to witness first-hand the promising future of digital innovation and fifth-generation connectivity, which will not only radically transform our daily lives but give rise to fundamentally new products, services and business models.

"With significantly higher speeds and lower latency, 5G will provide the foundation for immersive interactive experiences that bring together the physical and digital worlds. If 4G gave us video streaming and smartphone apps, then 5G will bring to life virtual and augmented reality and the Internet of Things.”

Huawei worked as a technology partner with MTS for the demo.

Aiden Wu, CEO of Huawei in Eurasia, said, “Today, we successfully carried out a 5G holographic video call together with MTS — a feat which not long ago could only be imagined in science fiction. MTS has not only showcased the benefits of next-generation connectivity, but also opened the door to the exciting new world of 5G.”

The demo saw England and Manchester City women's football captain, Steph Houghton, appear as a hologram on stage in Newbury to give tips and advice to a young football fan. In August Vodafone Portugal enabled a reporter to appear at the Vodafone Paredes de Coura festival in hologram form on national news.