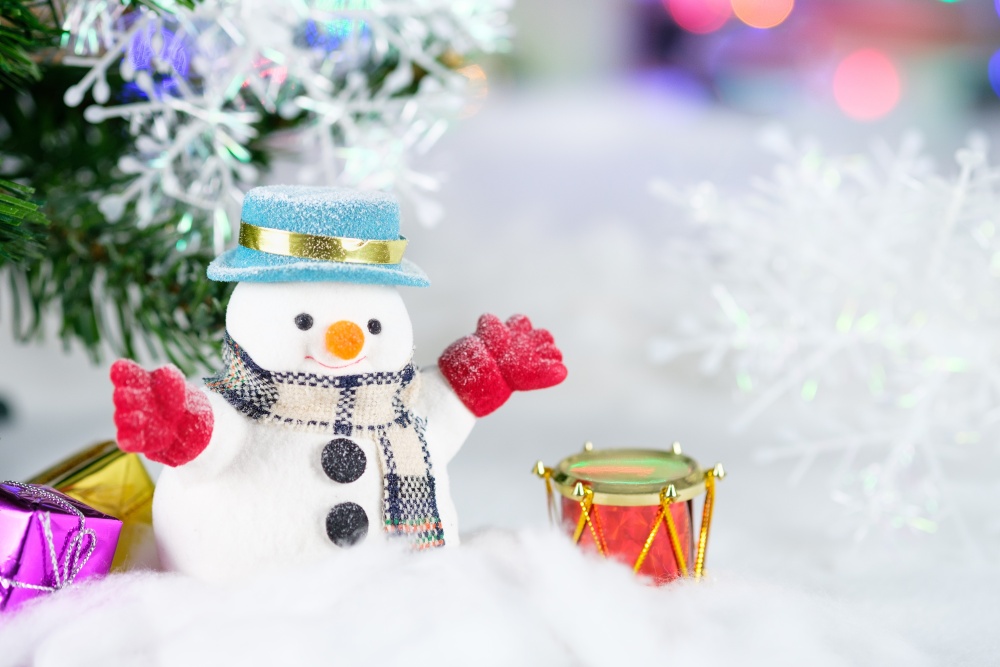 Here are the most popular stories from this year – thank you and all the best to our readers for the holiday season and 2020. See you at the other side.

1.   Vodafone looks to steal Three UK’s thunder and shake up the market further
In August, Vodafone rained on BT’s 5G first-to-market parade, offering unlimited data at no extra cost for 5G and tiered pricing depending on speed. Then it offered the UK’s first home broadband bundles with 5G.

3.    Amazon says 5G too complex and power-hungry, announces Sidewalk network
In September at its annual event in Seattle, Amazon announced it will be launching Sidewalk, a new low-bandwidth, long-distance wireless protocol to connect IoT devices such as trackers, sensors, lightbulbs and more.

4.    Huawei wins award for best 5G core network technology
In June, despite being engulfed controversy, Huawei won the award for the best 5G Core Network Technology at the 5G World Summit in London.

5.    Huawei pulls its horns in as US bans bite
Also in June, the Chinese company said it would sell off undersea cable business, and cancelled smartphone orders, and speculation began that it would build its own mobile ecosystem, which happened later in the year as US sanctions denied it access to some aspects of Android.

8.    Huawei’s chairman threatens to leave Western markets
Back in January, we thought that it might be a case of jumping before pushed, given the way the situation has snowballed in the last few days. That was nothing compared with what was to follow as the year unfolded.

10.    Deutsche Telekom collaborates with Fetch.AI on self-organising systems
In May T-Labs and technology start-up Fetch.AI, which is based in Cambridge, UK, said they would research, build and deploy what they call “autonomous economic agents” on the Fetch.AI test network.

11.    And the winner is: CTO of the Year Awards 2019
In May, Elmar Grasser, CTO with Swiss operator, Sunrise Communications, was recognised for his pioneering work with 5G. The second winner, Boris Drilo CTIO of Croatia’s Hrvatski Telekom impressed the judges the breadth of his achievements.

Our campaign to find the CTOs of the Year for 2020 begins in January.

12.   Vodafone UK to deploy OpenRAN for rural coverage and greater capacity in cities
In October, the operator says OpenRAN will bring new vendors into the mix, and standards will reduce the cost of RAN equipment – it announced tenders for OpenRAN across its European footprint just weeks later.