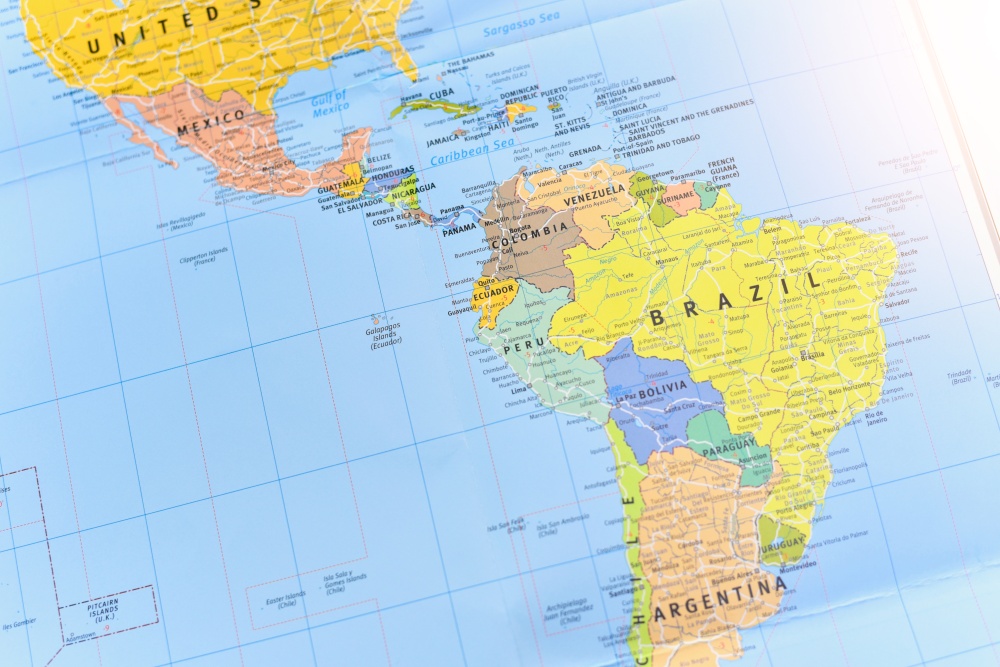 The reported offer, from a group of billionaire entrepreneurs in the region, does not include the business in Brazil.

El Mundo newspaper reports Telefónica has received a proposal to sell a stake in most of its assets in Latin America, which was laid out as an option in the five-point strategic plan published at the end of November.

The proposal came from Colombia, apparently issued on behalf of a consortium of billionaire entrepreneurs from across the region.

The newspaper understands they plan to set up a regional holding company that would hold a 51% stake in Telefónica’s HispAm Telephone unit, with one or two consortium members representing each country.

Telefónica HispAm was created as part of the five-point strategic plan and include opcos in Argentina, Chile, Colmbia, Ecuador, Mexico, Peru, Uruguay and Venezuela, in all of which Telefónica is keen to reduced its exposure after consistently poor results.

In the proposal, remaining 49% would be distributed among other smaller shareholders and Telefónica itself, which the plan envisions would keep a 20 or 25% share.

The offer is reportedly for at €10,000 billion, and importantly would maintain Telefónica’s presence in the countries.

Telefónica hired Morgan Stanley to market its American unit, and the consortium is represented by the Colombian subsidiary of the firm Cremades & Calvo Sotelo to enter negotiations with Telefónica.  Hours before the presentation of its 2018 results last year, Telefónica announced the sale of its subsidiaries in Nicaragua, Costa Rica and Panama.

This was less than a month after it had announced it would sell its opcos in Guatemala and El Salvador.

Should the operator proceed with the offer, its only remaining business in the region will be Brazil, which the operator has deemed to be one of its four key markets along with Germany, Spain and the UK.