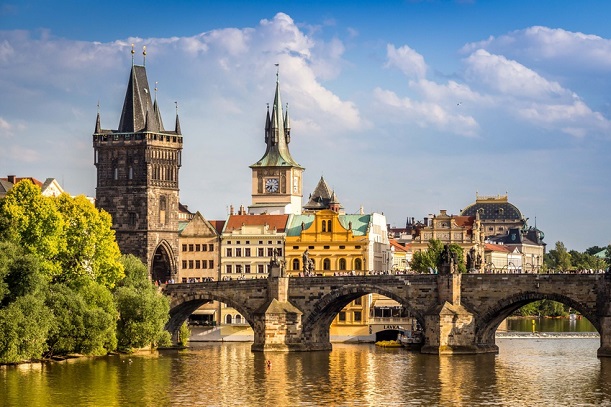 The head of the Czech Republic’s telecoms watchdog resigned over last-minute changes by the government to the country’s planned 5G auction.

In a resignation letter published on Twitter,  Jaromir Novak said that changes to the conditions of the Czech Telecommunication Office’s 5G auction could slow 5G’s roll-out and potentially lead to legal disputes.

The auction of 700MHz and 3.5GHz spectrum had been scheduled this month but has now been delayed.

Novak raised concerns about the government’s emphasis on national roaming, which would allow consumers to switch between providers in the 3.5GHz band.

He argued that the frequency cannot be used throughout the country.

Minister Karel Havlicek said the modifications were due to low interest from bidders domestically and overseas, Reuters reports.