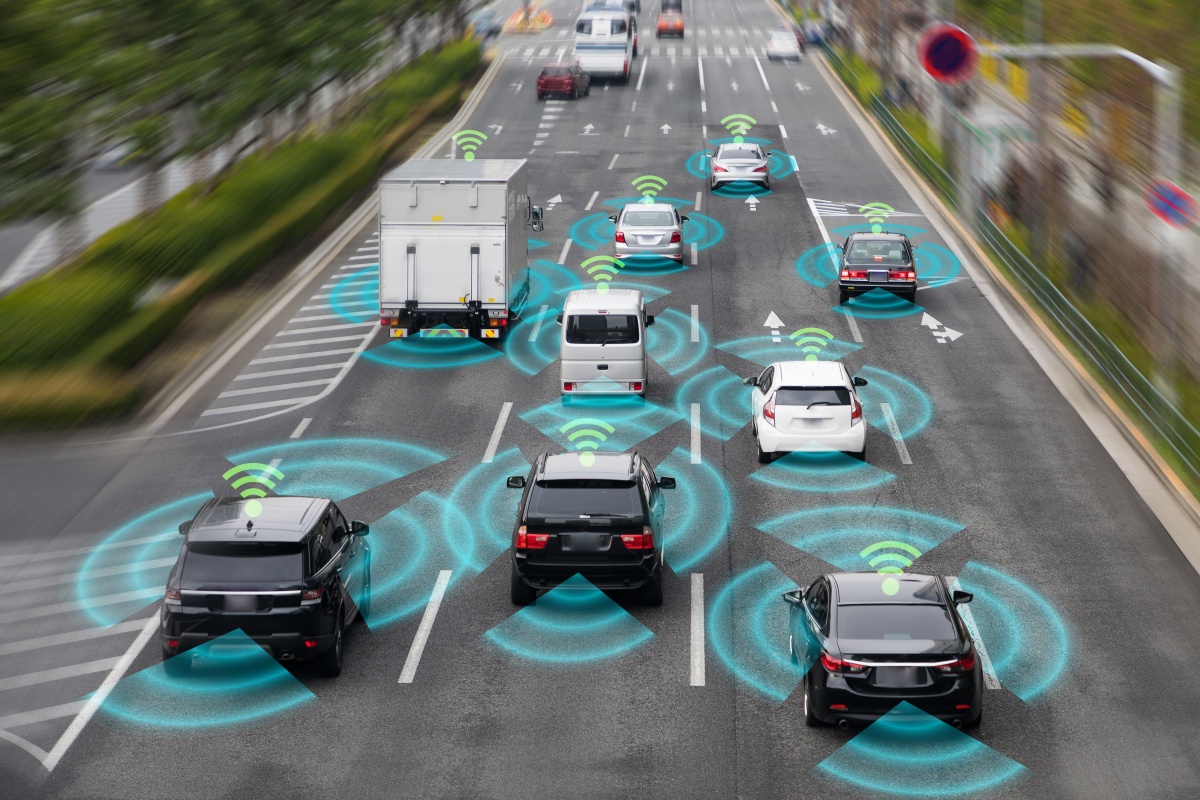 This certification is required before radio equipment can be sold commercially, and Qualcomm claims it “is a major step forward toward the commercial introduction of C-V2X in Europe”.

Details of the certified products can be found here.

C-V2X is a global standard for vehicle-to-vehicle (V2V) and vehicle to everything (V2X) communications, designed to improve road safety and facilitate smart transport systems, including support for automated driving.

It was developed by the Third Generation Partnership Project (3GPP) and establishes the foundation of safety use-cases with a path for integration C-V2X into 5G technologies, while tapping into the broader 3GPP ecosystem to drive wider adoption.

A new European Standard (EN) defining the use of C-V2X as an access layer technology for Intelligent Transportation System (ITS) devices was recently approved through the European Telecommunication Standardisation Institute (ETSI).

In addition, all the ETSI standards and specifications that define other ITS protocols above the access layer have been updated to support the use of C-V2X as the underlying access layer.

These standards and specifications have been included in the ETSI ITS Release 1 specification set and provide the basis for development of interoperable C-V2X ITS implementations and devices from multiple vendors.

C-V2X gaining global momentum, Qualcomm states, pointing to field tests in China transitioning to deployment, while in the US, such tests have demonstrated the range, reliability and performance of C-V2X direct communications, plus C-V2X working well in congested environments.

In Europe, the recent plugtests organised by ETSI and 5GAA demonstrated multi-vendor interoperability, while multiple corridor projects are being planned to test the technology on the road, starting from 5G-CARMEN and Concorda projects.

“In the past few months, we have seen tremendous momentum for C-V2X around the world. Thanks to our joint efforts with leading automotive and infrastructure companies, there are now multiple RED-certified C-V2X products, which paves the way to C-V2X commercialisation in Europe,” said Dino Flore, VP, Technology, Qualcomm Europe.