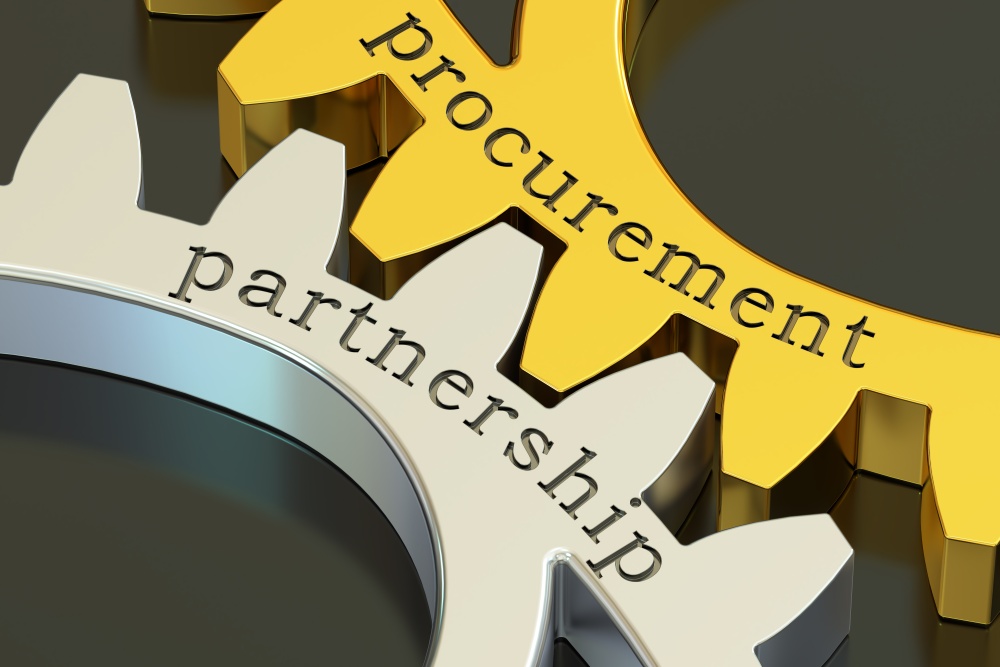 Bell Canada and Portuguese operator NOS are understood to have joined BuyIn after a long search for new partners by its founding members.

According to a report on telcotitans, Bell Canada and NOS are Alliance Members at BuyIn, alongside DT, Orange, and various subsidiaries and associates of the two parent groups, including respective consultancies Detecon and Sofrecom.

BuyIn has opened its first office in North American, within Bell Canada’s campus in Montreal.

The two additions together bring roughly 16% increase on the collective capital expenditure of DT and Orange, based on figures for the year to 31 December 2018, with Bell accounting for the lion’s share.

In 2018, Orange indicated BuyIn was managing more than €25 billion in annual spend across both parents. For comparison, DT reported it spent €37.9 billion on goods and services during the year to 31 December 2017.

Bell’s rival, Rogers Communications, belongs to is Vodafone’s Partner Markets federation, which is intended to bring the benefits of cross-operator scale to procurement, as well as enterprise services, roaming, and service and technology development. NOS is a competitor to Vodafone Portugal.

NOS and Bell also have strong links and legacies in entertainment and sports media, according to the report, which is area BuyIn is likely to want to move into in support of the founding members’ TV businesses while keeping control of expenditure on broadcasting rights.

NOS has a complicated corporate history, having been spun off from what was then Portugal Telecom’s cable and satellite operator PT Multimédia. Bell is part of the BCE conglomerate, which included the content creation business Bell Media and various interests in Canadian sports teams.

BuyIn was formed in 2011 and has been looking to recruit operator partners to move their businesses into a “a new dimension”. BT Group, in which DT has a minority stake, and Telenor Group and Telia Company were sounded out but to no avail.

Concerns about exposure to regulatory scrutiny regarding anti-trust possibly have prevented previous would-be partners from getting involved. To address this, in 2018 BuyIn commissioned KPMG to carry out an audit of its internal processes to demonstrate compliance within anti-trust laws within the organisation.