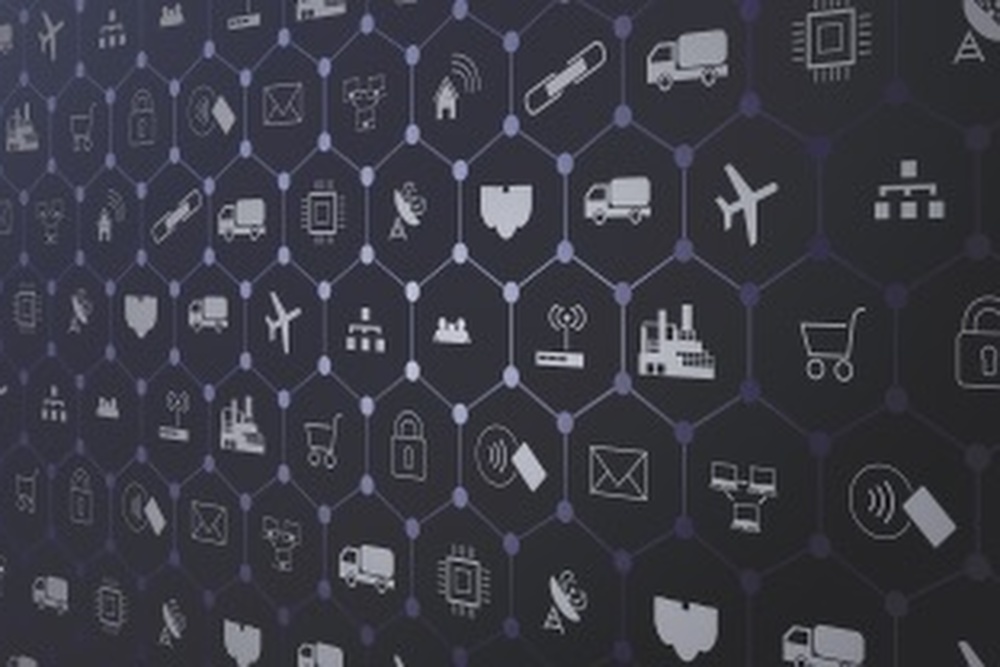 The new study commissioned by G+D Mobile Security sets out proofs that eSIM technology is one of the key enablers of IoT.

eSIM at an Inflection Point: Adoption poised to accelerate was commissioned by G+D Mobile Security and carried out by IDC. It examines the role of eSIM technology in IoT.

These are the key findings:

• eSIM is one of the technologies that will have the biggest impact on IoT and will push its spread.

• more than 70% of participants in the study use eSIM-based solutions or plan to introduce them within the next two years.

• in addition to secure connectivity, other IoT use cases for eSIM technology include the protection of users’ identities, device attestation (to secure end devices), application and data integrity, data encryption in the cloud and data privacy at the edge.

• the Integrated Universal Integrated Circuit Card (iUICC) – the latest eSIM development that integrates connectivity hardware into the chip architecture of end devices – is regarded as viable by the respondents, but not yet perceived as being mature enough due to concerns about security, certification and the preparedness of the ecosystem readiness.

Nevertheless, Carsten Ahrens, CEO of G+D Mobile Security, claimed, "eSIM technology is at a turning point and ready for its wider breakthrough. The study clearly shows that eSIM technology acts as a central enabler of IoT and that the IoT ecosystem is gathering behind it.

“This is because it opens up numerous use cases as well as revenue streams going far beyond secure connectivity."