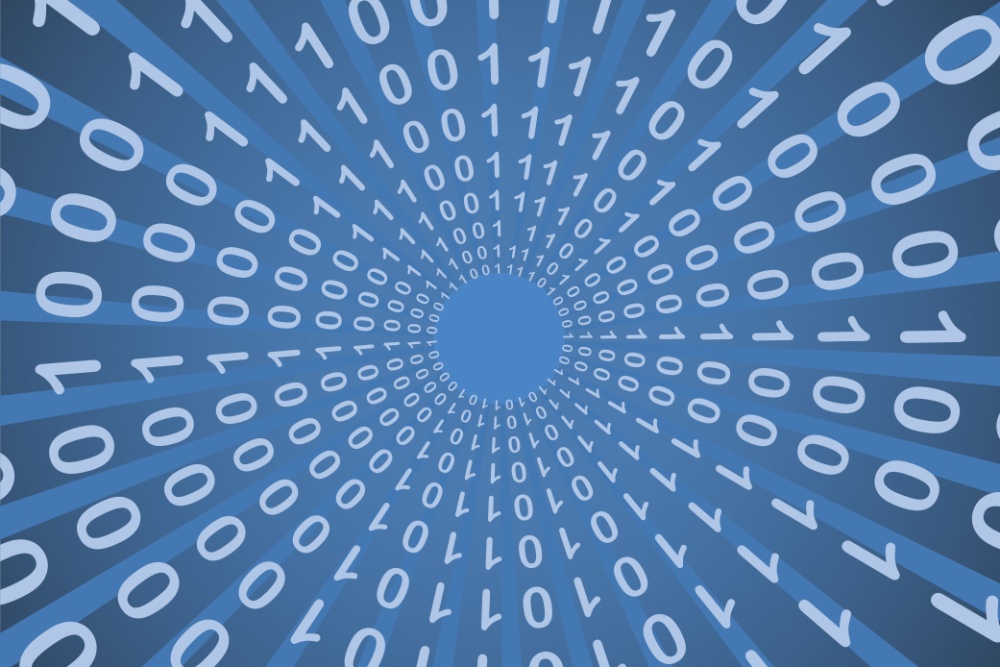 Microsoft announced a series of initiatives intended to help simplify access to and sharing of the immense amount of data produced every day.

Microsoft is a beneficiary of the so-called data divide, but says it is anxious to close it.

The company’s President, Brad Smith, said in an interview with GeekWire, “Today all of the data generated on the internet, if you think about it in its entirety, half of it will accrue to 100 companies.

“We see more data being consolidated in the hands of a smaller number of companies. The same thing follows if you think about the economic benefits of artificial intelligence [AI].”
Microsoft has pledged its support to Open Data Campaign, which encompasses many data collaboration projects, the creation of a new government think tank, and public and private partnerships designed to use information for good.

To get the ball rolling it announced:

•    Publication of new principles that will guide how Microsoft approaches sharing its data with others.

•    Commitment by developing 20 new collaborations built around shared data by 2022. This includes work with leading organisations in the open data movement like the Open Data Institute and The Governance Lab (GovLab) at the New York University Tandon School of Engineering. Microsoft said it will lead by example, making its social impact initiatives “open by default,” beginning with sharing data on broadband access from our Airband initiative and combining it with data from others to help accelerate improvements in broadband connectivity.

•    Investment in the essential assets that will make data sharing easier, such as the required tools, frameworks and templates.

The time is now

In the blog outlining the announcement, Microsoft’s Chief IP Counsel, Jennifer Yokoyama, wrote, “If ever there was a time to accelerate the world’s efforts around open data, it is now.

“We hope our steps today can contribute to these efforts. We’re committed to the cause, and to learning from and working with others.”