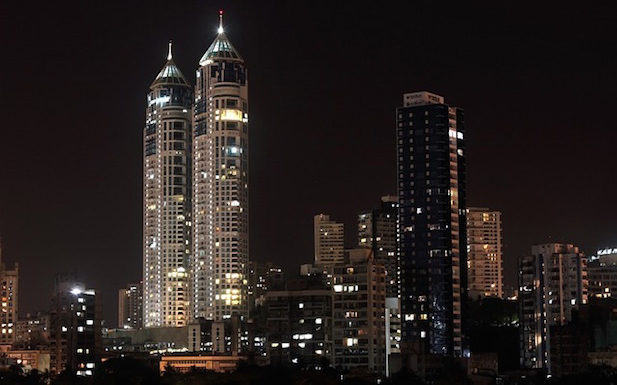 Having decided to continue operations in India, Vodafone Idea looks to more innovation in the RAN from Mavenir.

The second largest carrier, after Reliance Jio, will deploy time division duplex and Massive MIMO to provide coverage for major cities this year.

The operator said it has the largest massive MIMO deployment in India. Its CTO, Vishant Vora, explained that now it had disaggregated strategic core network elements, the next step was to do the same in the RAN.

He said, “We are happy to partner Mavenir for this initiative, which has a potential to not only reduce costs but also create exciting new capabilities customised to our business requirements.”

It is also looking to help DISH do the same in the US.