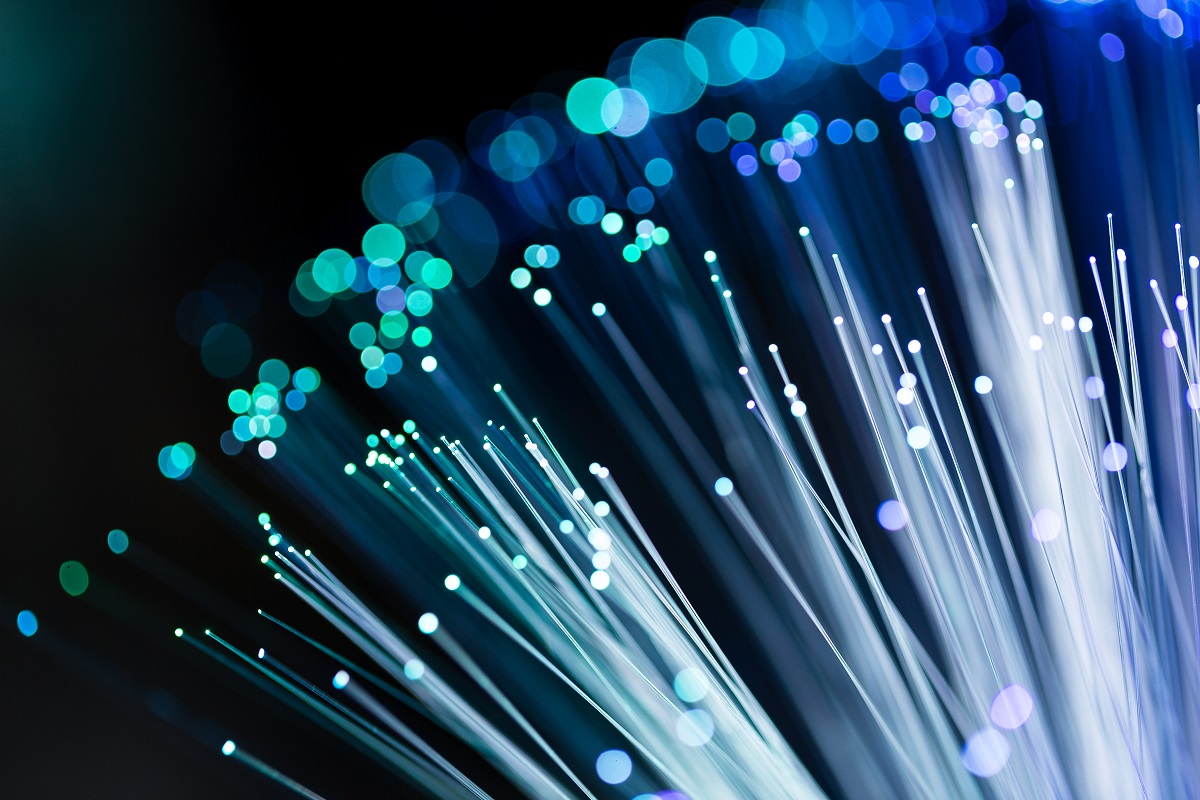 According to Huawei-commissioned research, Gigabit Britain could add £51.4 billion (€58.90 billion) gross value to the economy in five years, and £68.8 billion in 2030.

Providing gigabit connectivity to every corner of Britain could provide more than a £50 billion economic boost in the next five years, according to research carried out by Assembly Research.

The UK is a laggard in fibre roll-out, but is making big efforts to play catch up. The report found that other countries that have achieved widespread coverage of gigabit broadband, such as France and Spain, can provide invaluable insight for UK policymakers.

A year’s delay in the government’s ambitious goal of full gigagbit coverage of UK in 2025 goal would mean the UK misses out on £9.7 billion in productivity the report stated, and a two-year delay would see that rise to £28.7 billion.

It remains unclear how the government’s target can feasibly be met – the report makes six recommendations:
• Build on the progress of commercial rollout and with a supportive regulatory environment;
• Ensure sufficient funding for areas where the provision of gigabit broadband is not commercially viable;
• Commit to a technology-neutral approach for parts of the country that are hardest to reach;
• Support the market entry and progress of alternative network operators, recognising that competition will vary by geography;
• Make the cost of deployment as low as possible by addressing barriers that increase costs and delays; and
• More focus on the demand side to encourage take-up and lower investment risk.

Matthew Howett, Principal Analyst & Founder of Assembly, said, “Access to reliable, future-proof digital infrastructure for all isn’t a luxury, but now accepted as a necessity whether it’s used for work, education or play. Increasing investment in key digital infrastructure will provide the bounce-back and economic recovery the UK will desperately need in the months and years ahead.”

Victor Zhang, Vice President of Huawei, said, “Having been a key player and supplier to Britain’s telecoms sector since 2001, we stand ready to play our part in the industry’s future.”