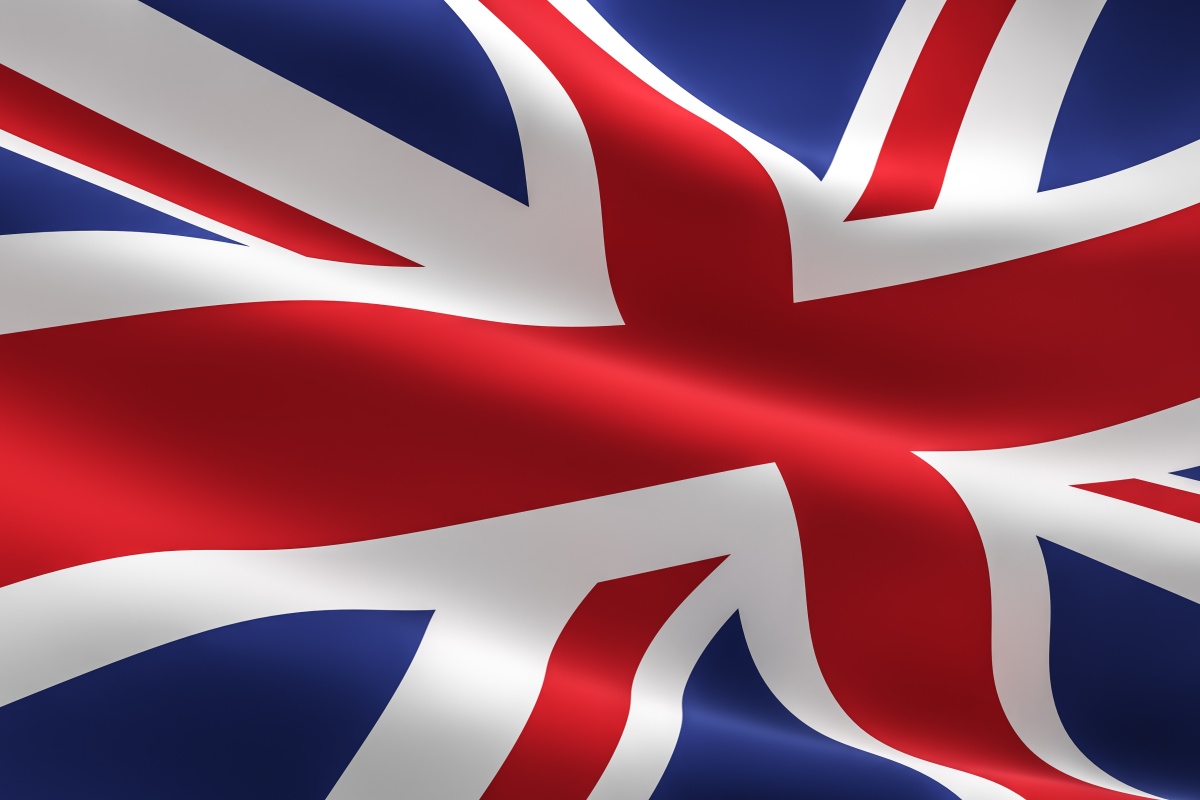 Parent companies Liberty Global and Telefonica reach agreement and confirm they will merge their UK operations into a 50-50 joint venture.

By bringing together mobile operator O2, owned by Telefonica, with cable company Virgin Media, which is owned by Liberty Global, the joint venture will have 46 million customers and £11 billion in revenue.

The deal, which values O2 at £12.7 billion and Virgin Media at £18.7 billion, will allow the companies to take on rivals such as BT and Sky, both of which offer converged services.

A statement from Telefonica said the joint venture will invest £10 billion in the UK over the next five years and deliver “substantial synergies” of £6.2 billion after integration costs, and equivalent to cost, capex and revenue benefits of £540 million on an annual basis by the fifth full year after closing the deal.

The transaction is expected to close around the middle of 2021, subject to regulatory approval. The agreement includes an option to float the venture on the UK stock market in three years.

Telefonica Group's CEO, Jose Maria Alvarez-Pallete, said, “Combining O2’s number one mobile business with Virgin Media’s superfast broadband network and entertainment services will be a game-changer in the UK at a time when demand for connectivity has never been greater or more critical.

"We are creating a strong competitor with significant scale and financial strength to invest in UK digital infrastructure and give millions of consumer, business and public sector customers more choice and value. “

Mike Fries, CEO of Liberty Global, added, “With Virgin Media and O2 together, the future of convergence is here today. When the power of 5G meets 1 gig broadband, UK consumers and businesses will never look back. We’re committed to this market and are right behind the Government’s digital and connectivity goals.”

The deal includes recapitalisations which will see Telefonica receive £5.7 billion in proceeds, and Liberty Global £1.4 billion. The joint venture company will be loaded with about £18 billion worth of debt.