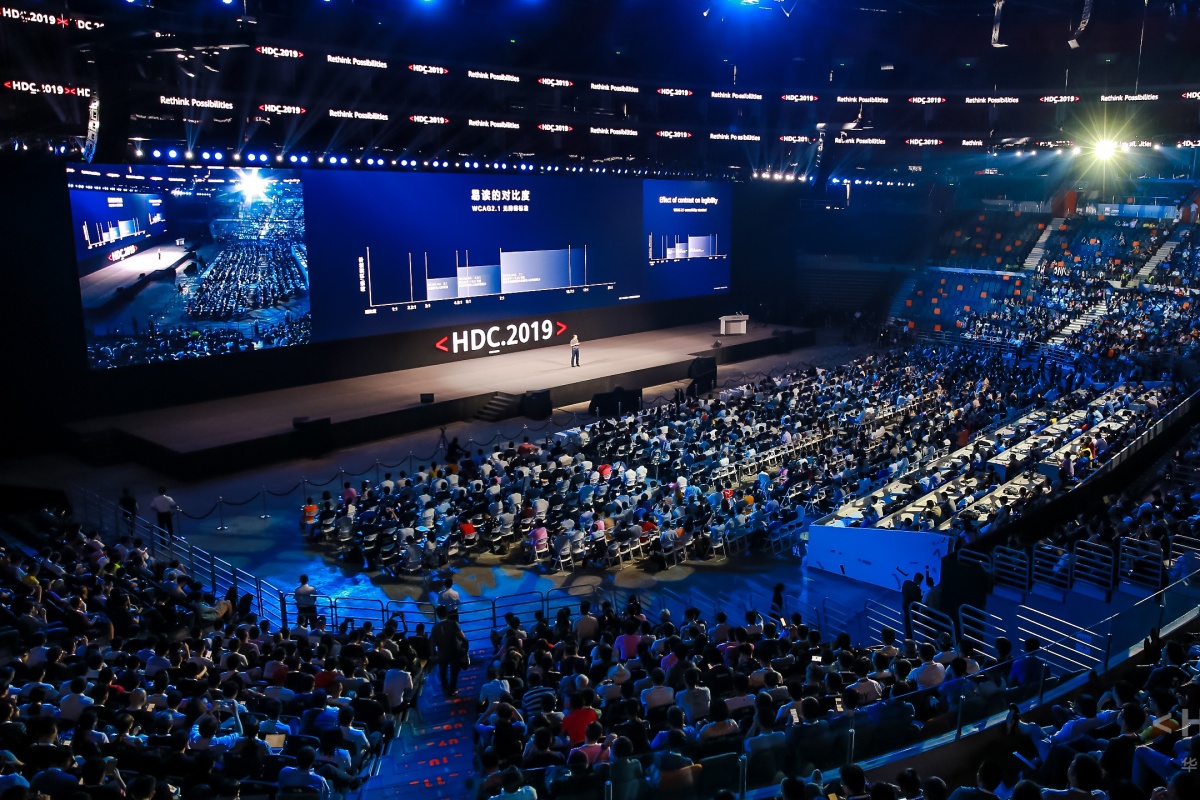 No-one should count out the world’s largest equipment provider – nor underestimate the longer-term damage to the global supply chain.

Guo Ping, rotating Chairman, told Huawei’s annual analyst conference that it is too soon to understand all the consequences of last Friday’s extended ban on US companies selling to the Chinese giant, but that, “Survival is the keyword for us now”.

Last 15 May, Huawei group and 68 affiliate companies were added to an export-control register or entity list a year ago, which was then granted a series of exemptions by the US President. There were also loopholes in the rules, most notably regarding chips made outside the US for American firms.

The Trump Administration now intends to close such loopholes, so that any overseas manufacturer that uses equipment of US origin which plans to sell semiconductors to Huawei will need an additional licence. This will include Taiwan Semiconductor Manufacturing (TSMC), which is the world’s largest contract chipmaker. Huawei is its second-biggest customer after Apple.

Such licences will not be forthcoming with the Department of Commerce describing its intention to “narrowly and strategically target Huawei’s acquisition of semiconductors”.

Washington insists the ban is primarily on grounds of national security – arguing that Huawei has no choice but to spy for the Chinese state if instructed to do so, using its networks as backdoors. It also accuses Huawei of industrial espionage and busting international sanctions by supplying ‘rogue’ states such as Iran.

Who will it hurt?

Huawei’s 2019 revenues were $123 billion – about $12 billion less than the original guidance. The company spent some $11 billion with about 1,200 US companies in 2018 on components, software (especially security related) and services.

Huawei said in statement that the latest move will have a greater effect: “This new rule will impact the expansion, maintenance and continuous operations of networks worth hundreds of billions of dollars that we have rolled out in more than 170 countries.”

Certainly, the US' action has inhibited other countries' buying from Huawei, with some such as Australia and New Zealand banning the company's equipment from 5G national infrastructure and many European countries describing it as a high-risk vendor that should be only be used in a limited way to mitigate the preceived risk.

Although Huawei might feel the blow first, as Guo Ping said, the situation over the last year served to "toughen our skin" and elsewhere the company's founder has talked of establishing an "iron army" to overcome its difficulties.

Also, US companies will  feel the loss of billions of dollars of revenue, including chip maker Qualcomm. Others fear wider repercussions, such as Google, which has been lambasted by President Trump for lobbying to have the eaxport ban lifted on the Android operating system.

Google fears that Android will be splintered into regional versions or replaced by homespun alternatives, undermining the operating system’s greatest value – scale – which is key to Google’s profits from adverts and Google Play, its app store.

Huawei is one of the largest mobile phone makers globally and last year it announced it was developing its own HarmonyOS and ecosystem last August (pictured). One tactic that has worked very well for Huawei in the past – which also led to accusations that it was bankrolled by the Chinese state – was to massively undercut rivals.

In a post-Covid-19 world, cheaper smartphones could prove attractive, even if they have fewer apps available, in the short term at least.

It did not help Huawei’s case in arguing it is not controlled by and is totally separate from the Chinese state when the Chinese Ambassador to Denmark apparently threatened to cancel a free trade agreement with the Faroe Islands if Huawei did not land the 5G contract for the Danish islands. The comments were made in a private meeting and recorded accidentally by a TV company, then published by Berlingske last December.

Since the Covid-19 outbreak, which is believed to have begun in China, reports of a more menancing approach from Chinese diplomats has been reported in a number of countries, according to the Financial Times [subscription needed].