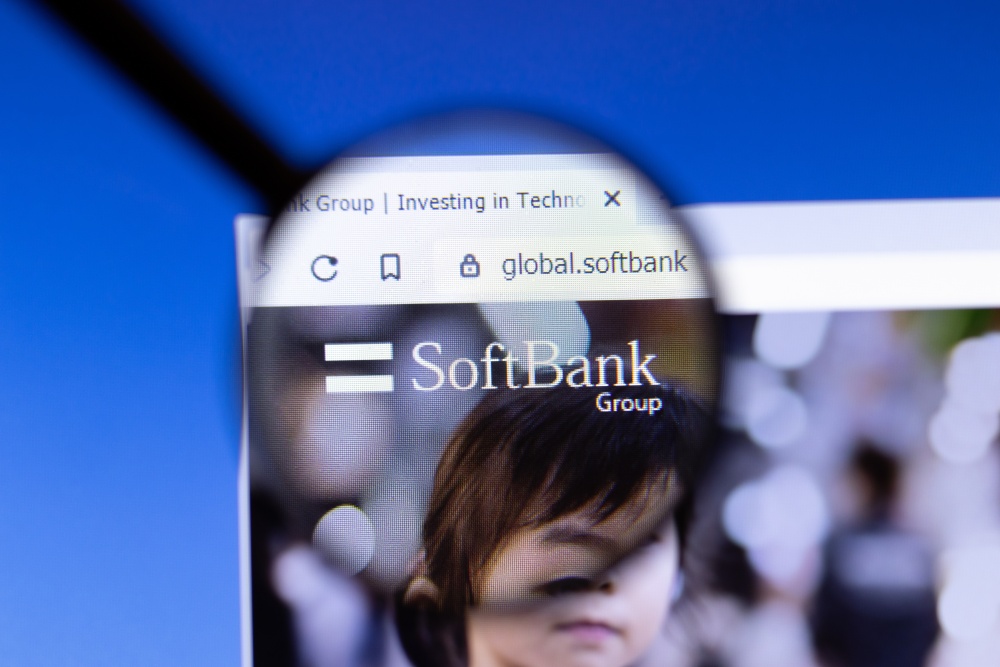 DT already controls the group with a minority share, but now might gain more than 50% of the company, according to a report in the Wall Street Journal.

Japan’s conglomerate SoftBank is in negotiations to sell “a significant portion” of its stake in the newly merged entity to Deutsche Telekom (DT).

SoftBank's plight, compounded by the impact of COVID-19 on some other investments, has attracted scrutiny of the Vision Fund's practice of showering potentially successful young companies with cash.

If the negotiations are successful, it is thought that DT will own more than 50% of the company.

CNBC reports that SoftBank is also selling part of its stake in the telecom via a secondary offering, to be underwritten by Morgan Stanley and Goldman Sachs.

DT is looking to its US opco as a major driver of growth and this looks to be a golden opportunity, although the integration of the companies at all levels is critical and DT is facing a mammoth task. Merged companies frequently add up to less than the sum of their separate parts.

It also remains to be seen if the US operator can hold on to its ‘Uncarrier’ magic after the departure of its charismatic CEO John Legere, who is credited with making T-Mobile such a success.