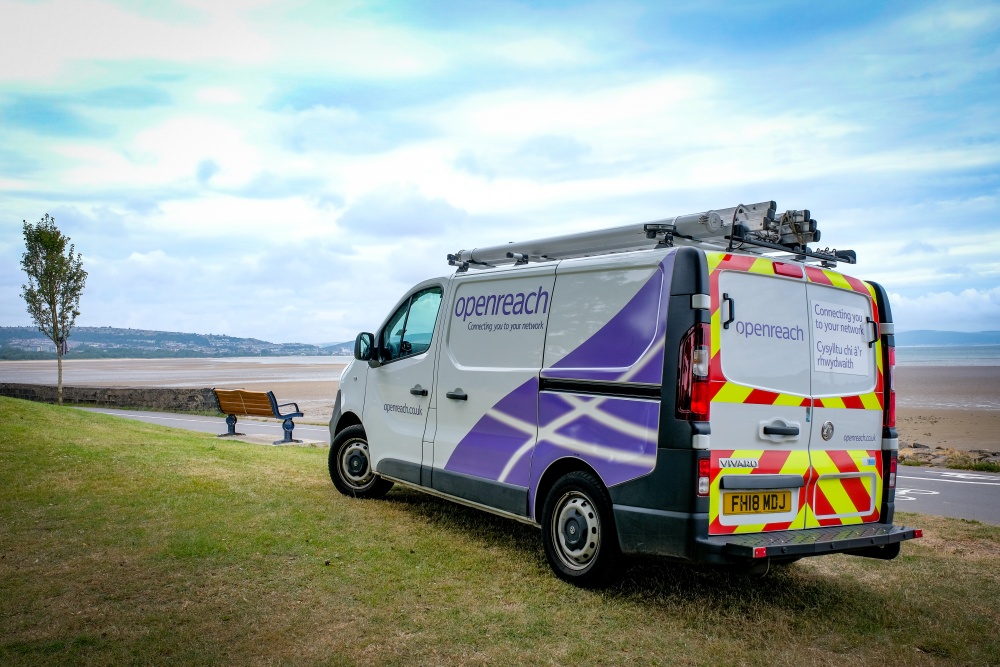 Openreach, the access division of BT, is aiming pass 20 million homes with fibre by the mid to late 2020s.

The new network infrastructure can deliver multi-Gigabit speeds and in future will support up to 10Gbps symmetrical broadband speeds in the future.

Nokia’s solution is intended to smooth the evolution from current deployments to virtualised control and management of the access (Software Defined Access Networking or S-DAN) by software upgrades.

The agreement covers G.fast technology enabling Openreach to offer access speeds of x100s Mbps where fibre is not available.

Clive Selley, CEO of Openreach, said, “We’re making the new network available to around 32,000 homes and businesses every week, and Nokia’s innovative solutions are helping us to build it better, broader and faster. Our partnership with Nokia will be critical in helping us to upgrade the nation and hit our target of reaching four and a half million premises by the end of March 2021.”

According to research commissioned by Openreach, FTTH could boost the UK economy by £59 billion by 2025. The UK has one of the lowest full-fibre broadband penetrations in Europe, according to the latest figures from iDate for the FTTH Council Europe, as of September 2019.