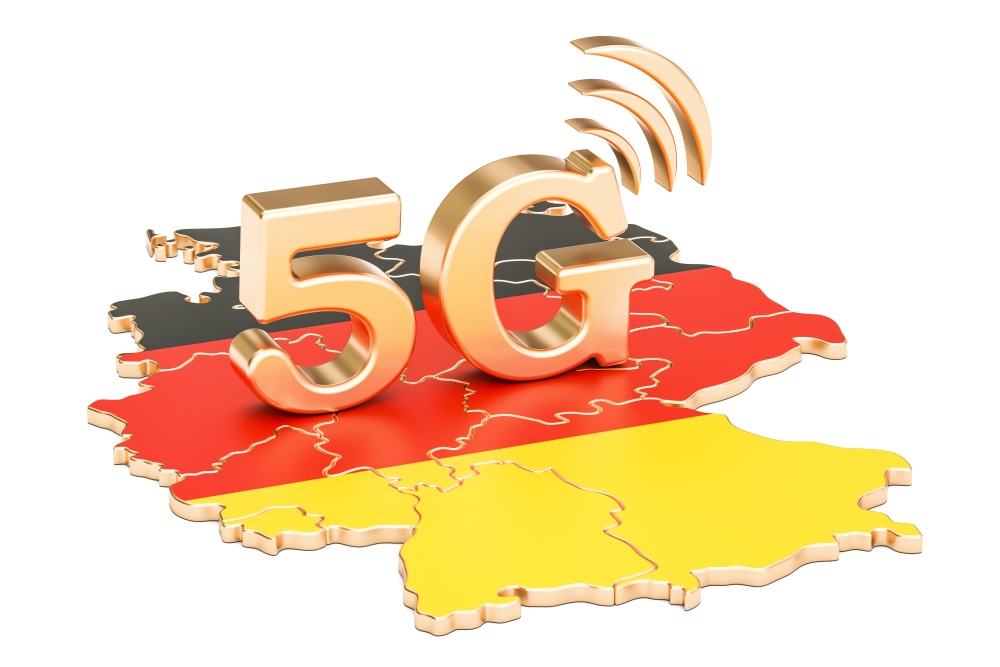 Europe’s biggest operator, Deutsche Telekom, says more than 16 million people have access to 5G services which will rise to 40 million by mid July.

"This is the largest 5G initiative in Germany. We are bringing 5G to urban and rural areas for half of the German population. And we are now reaching this milestone earlier than planned. Despite the Corona crisis, we have expanded 5G without detours. Our networks have worked reliably," emphasises Telekom Deutschland’s CEO Dirk Wössner.

DT said its rapid deployment is due to deploying 15MHz in the 2.1GHz band for LTE and 5G. Of this, 5MHz could come from recycled 3G spectrum plus DT acquired 10MHz of the current 3G spectrum from another provider ahead of schedule.

It is also using this spectrum for LTE and 5G. DT originally bought this spectrum for use from 2021, but by paying for it ahead of schedule, the Group has tripled the spectrum previously used for the new technologies in this frequency range.
Innovative technology meets intelligent use of spectrum DT uses the different frequencies to complement each regarding range and speed. 5G generally works on a very high frequency in large cities; 3.6 GHz in DT’s case.

High frequencies offer higher speeds, but do have a relatively short range. Antennas using the lower 2.1GHz frequency have significantly further range, hence are used primarily for wide area coverage, as they are for LTE.

By combining the frequencies, DT claims to be accelerating the roll-out of 5G, especially in rural areas.

LTE will also receive a boost from the technology push, with an additional frequency band as well as dynamic spectrum sharing (DSS).

DSS allows 4G and 5G to run in parallel in one frequency band, as the tech distributes spectrum between LTE and 5G users, according to demand.

The network automatically adapts to the needs of the customers within milliseconds, improving customer experience.   Deutsche Telekom supports the OpenRAN initiative.