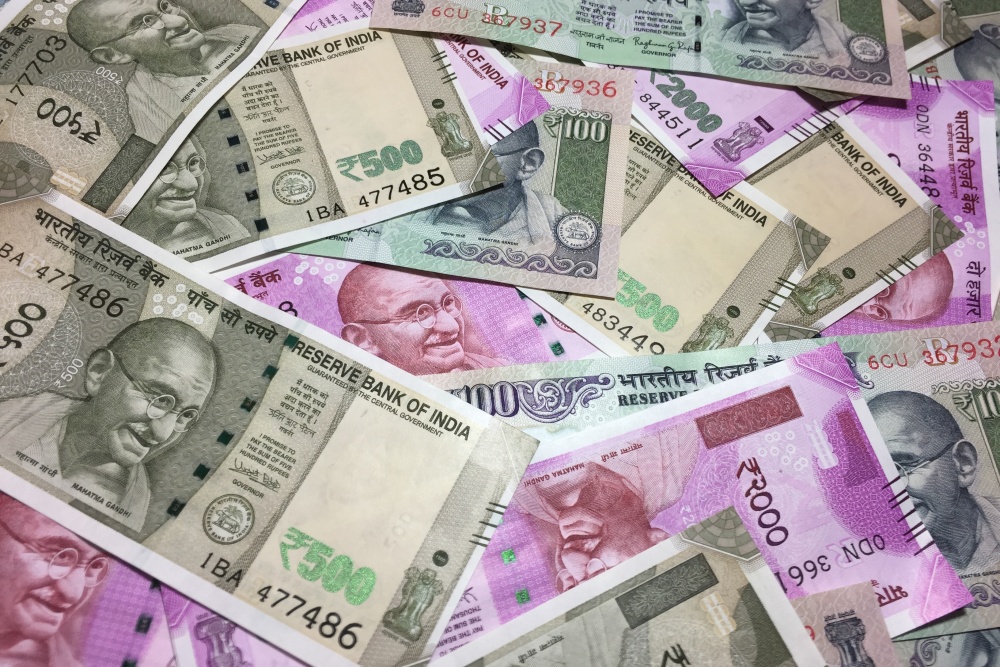 The loss racked up in Q4 was (₹11,643 crore (about €1.33 billion), mostly due to payments to the Indian state, the so-called Adjusted Gross Revenue (AGR).

The India's Economic Times reported said the the total loss for the year to the end of March 2020 was ₹73,878 crore (about €8.44 billion) and a record for any Indian company.

How much the uncertainty around Vodafone Idea’s future in India has added to its woes is hard to determine, but in under two years, it has lost 116.13 million subscribers, dropping (from the top slot Vodafone India once held before the merger with Idea Cellular in August 2018) to number three with of 325 million subscribers.

The two merged in 2018 better to compete with the Reliance Jio, which massively disrupted the Indian market with its 4G-only service and almost immediate service activation.

Vodafone has been wrangling with the Indian government over its tax bill and fees since 2012, hence the Supreme Court weighed into the argument.

Operators argue that they should pay taxes on service and product revenues; the government includes non-telecoms revenue like sale of assets and interest earned on deposits.

Last October, the amounts the Supreme Court decided the operators’ owed the government in taxes, fees, interest and penalties on top of the principal amount far surpassed either the operator’s – and the government’s – expectations.

Fearful of ending up with a duopoly or even a monopoly, the Ministry of Telecoms tried to intercede but its more lenient payment terms were dismissed by the Supreme Court.

The government is also nervous that if Vodafone Idea pulls out, it could put off potential investors in India. Vodafone Group is the largest foreign investor in India since it entered the market in 2007. However, India is one of the world's largest mobile markets and has been attracting the interest of and investment from Big Tech compan

Vodafone Group has warned repeatedly that if the terms and conditions are not revised, the business is not sustainable and it will shut up shop.

Announcing the results, Vodafone Idea said in a statement: “It is to be noted that our ability to continue as a going concern is essentially dependent on a positive outcome of the application before the Hon’ble Supreme Court for the payment in instalments and successful negotiations with lenders”.

The next Supreme Court decision is expected in the third week of this month, meanwhile Vodafone Idea continues its efforts to negotiate with the government.