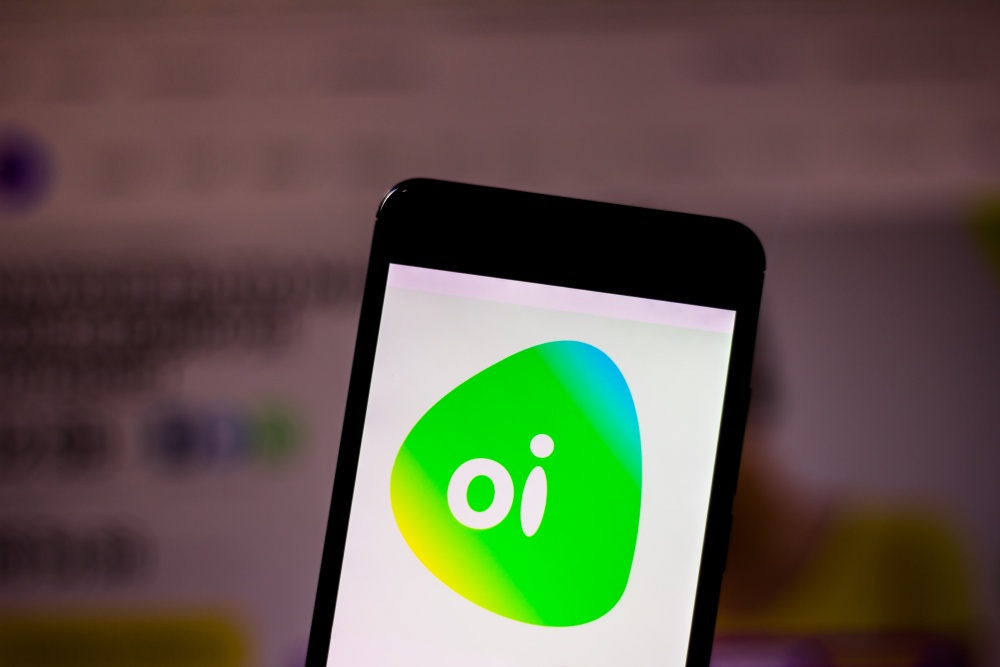 The three hope to gain control of Oi Group’s mobile assets, but the offer is still subject to regulatory approval.

Terms of the binding offer gives the three operators the right of “first bidder” to match bids made by other parties.

No details of the deal have been made public, but Oi Group set a minimum price of R$15 billion ($2.79 billion) for its mobile assets, which it intends to use to fund its broadband fibre unit, pay off debt and exit bankruptcy protection.

Oi Group was declared bankrupt in 2016. Oi is Brazil’s largest fixed-line carrier had some R$65 billion ($12.65 billion) debt when it filed for bankruptcy protection. It was not clear if the offers met the minimum price.

Oi Group acknowledged it received a second offer, according to Reuters, but said it would not choose the winner on price alone, but will consider which group could secure regulatory approval for the deal faster, especially in terms of market concentration.

In a separate statement, Oi said it received a 1.08 billion-reais ($200.59 million) binding offer for its tower unit from Highline do Brasil II Infraestrutura de Telecomunicações.

TIM Brasil and Telefónica Brasil said in May they intended to bid for Oi Group’s mobile assets, but no mention was made of Claro then.

Telefónica named Brazil as one of its key markets in the strategic, five-point plan it outlined last November, along with Germany, Spain and the UK (where it is in the throes of merging the O2-branded business with Virgin Media).

TIM said that if completed, the transaction, will add value to all shareholders and clients including growth, operational efficiencies and better quality service.

Also that the transaction would contribute to the development and competitiveness of the Brazilian telecom industry.

TIM said it will continue to monitor closely the situation and will inform its shareholders and all the stakeholders in accordance with the relevant regulations.

Claro Brasil offers mobile, satellite-TV, fixed and broadband serving Brazil. It was created in 2003 from six regional operators. It is now owned by Mexican group América Móvil announced it will has just begun offering 5G services in areas of Sao Paulo and Rio de Janeiro.