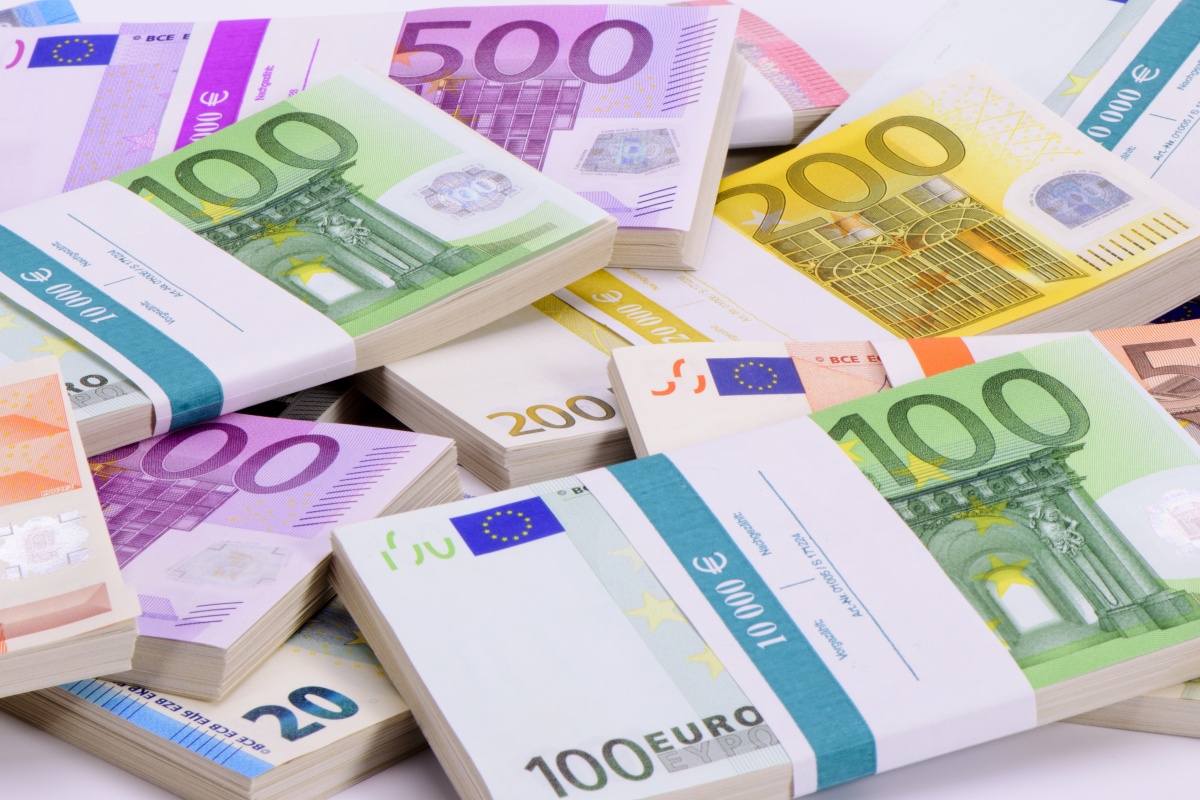 This is in addition to the investments or agreements to invest some €14.1 billion up to 2027 for the acquisition or construction of 50,400 more telecoms sites in eight countries.

The debt and issue-fuelled buying bonanza is certainly playing well with investors as debt laden telcos seek to reduce their financial burdens.

Last year Cellnex’s share price was €20.03 in Madrid and now it’s €58.40, and it appears to have sailed through the pandemic unscathed.

Despite reporting a €43 million loss for Q2 earlier this week, Jefferies Equity Research stated: “The rumoured equity raise has been announced and, much as we anticipated, represents the equity element of a potential further €11bn of leveraged investments behind the European TowerCo Thesis.

“We anticipate the equity will swiftly rise through the TERP [theoretical ex-rights price] in the coming days as the market backs this par excellence management team to spend the next 2 years, once again, perfectly walking the tightrope of leveraged returns.”

The company’s CEO, Tobias Martinez, said he wanted to consolidate Cellnex’s position in the eight countries it operates in now as well as expand into new ones.