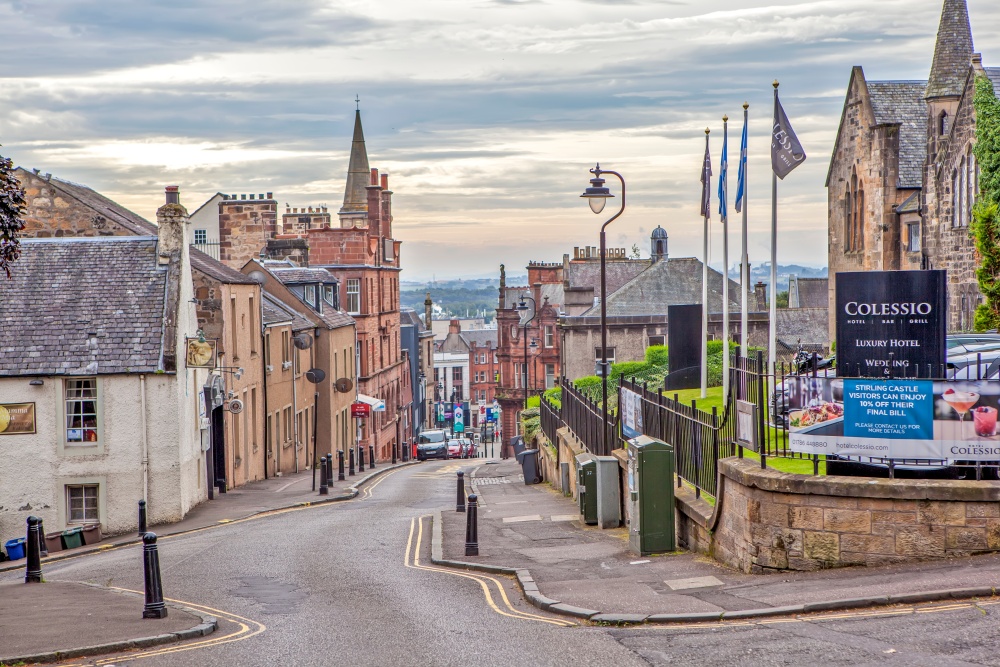 The Goldman Sachs-backed company completed its main full fibre build in the Scottish city of Stirling, ending the first phase of its work programme in partnership with Vodafone.

CityFibre, which describes itself as the UK’s third national digital infrastructure platform, passed more than 17,500 premises across the city.

The operator says this brings most of the city’s homes, businesses, public sector sites and mobile masts within “easy reach” of the Gigabit-speed network.

This marks the completion of CityFibre’s first network-build project within its strategic partnership with Vodafone, less than 18 months after construction began.

Stirling Council wants to accelerate the rollout and CityFibre has now committed to extend the network to reach 2,500 additional premises in the city, mostly in the city centre.

Alongside the initial project, this will bring CityFibre’s infrastructure investment in Stirling to over £12 million.

CityFibre says it will continue to work closely with the local community, Stirling Council and its service provider partners to aggregate demand and further extend its rollout.

The Stirling Gigabit City project is part of CityFibre’s £4 billion Gigabit City investment programme targeting up to 8 million premises to be mostly complete by 2025. CityFibre expects to complete a second city build later this year.

It claims this will help create up to 10,000 jobs over the next three years.