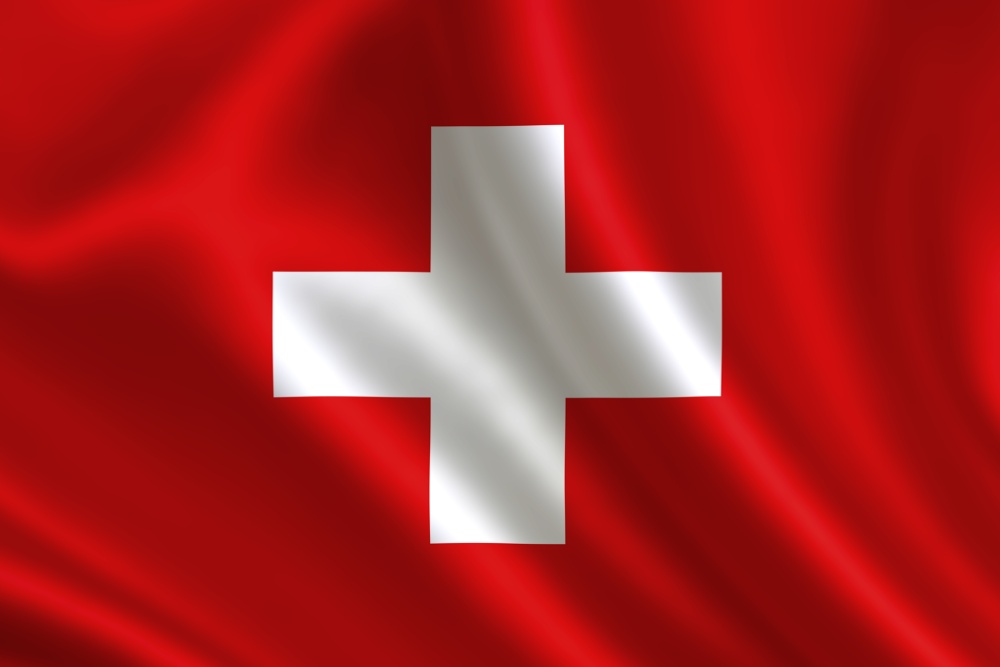 The Financial Times report [subscription needed] calls the SFr6.8 billion deal “a landmark tie-up for the Swiss telecoms sector,” as it will create stronger competition for the incumbent Swisscom.

Kester Mann,Director, Consumer and Connectivity, CCS Insight, commented, "The combination of UPC and Sunrise will finally create a creditable converged rival to market-leader Swisscom, which has long dominated the Swiss telecoms landscape.

"Still, reducing the number of players on the market could trigger some concerns around pricing and competition."

Last year’s failed effort by Sunrise to buy the UPC cable unit for $6.3 billion was after a bitter struggle between stakeholders and was ultimately blocked by Freenet, a German company that owns 24% of Sunrise.

To high a price?

It argued as the price was too high and amounted to some 130% of Sunrise’s market capitalisation to be funded by a rights issue, and the deal was too risky.

The acquisition was personally championed by Sunrise’s former CEO, Olaf Swantee (formerly CEO of EE in the UK) who left after the talks collapsed – who is now heading a fibre company in London.

Mike Fries, CEO of Liberty Global, stated, “This transaction is another significant step on our path to create fixed-mobile champions in all of our core markets, crystallising the value of our superior broadband networks and driving long-term, sustainable free cash flow growth.”

The merger between O2 UK (owned by Telefonica) and Virgin Media (owned by Liberty Global) is expected to complete this year.

The Sunrise deal is the second acquisition of a mobile operator by Liberty Global: it acquired Belgium’s Base in 2015 acquisition.