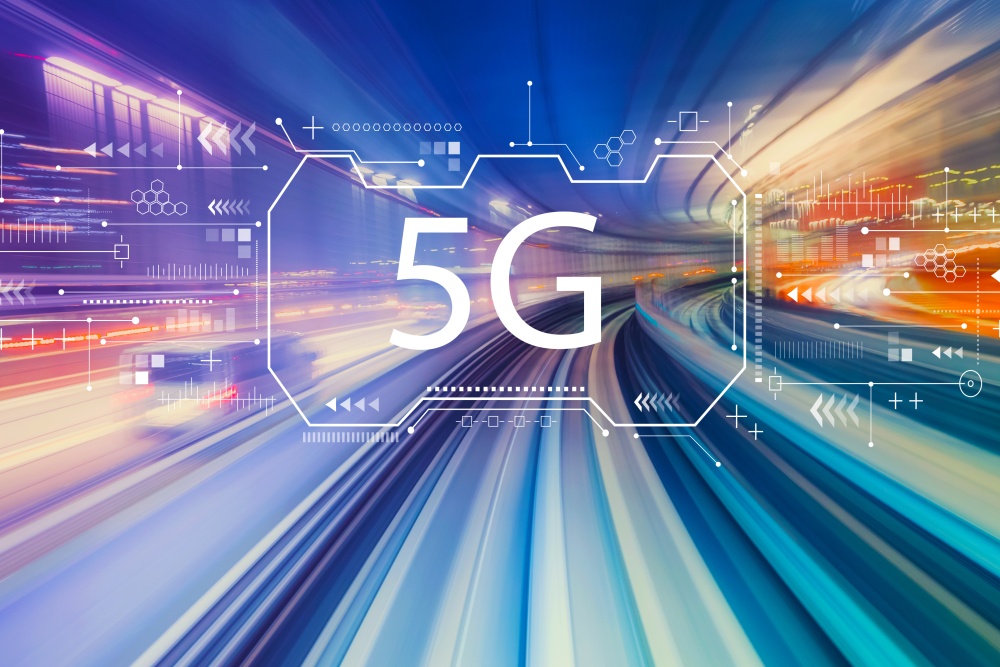 “This is the first quarter vendors started to report 5GC revenues, and revenues came in surprisingly strong. Huawei and ZTE led the charge, making them the first and second-ranked vendors for 5GC in 2Q20. Mavenir also surprised with 5GC revenues,” stated David Bolan, Research Director at Dell’Oro Group.

How much the continued success of the Chinese vendors is affected by the increased restrictions placed on them by the Trump Administration remains to be seen.

Last week the Financial Times [subscription needed] reported that Huawei and ZTE have slowed their 5G base station installation in the China, describing it as "a sign that Washington’s escalating efforts to curb Beijing’s tech ambitions are having an effect".

“The ramp-up in the second half of 2020 has already begun, with T-Mobile commercially launching its 5G Standalone network in August, recognising Cisco and Nokia, as their 5GC suppliers,” Bolan added.

Other highlights from the quarter include  IP Multimedia Subsystem (IMS) Core voice over LTE (VoLTE) revenues grew 8% year on year, to quarter that ended at the close of June, and network function virtualisation (NFV) exceeded 50% year on year growth for the first time in 2Q 2020.