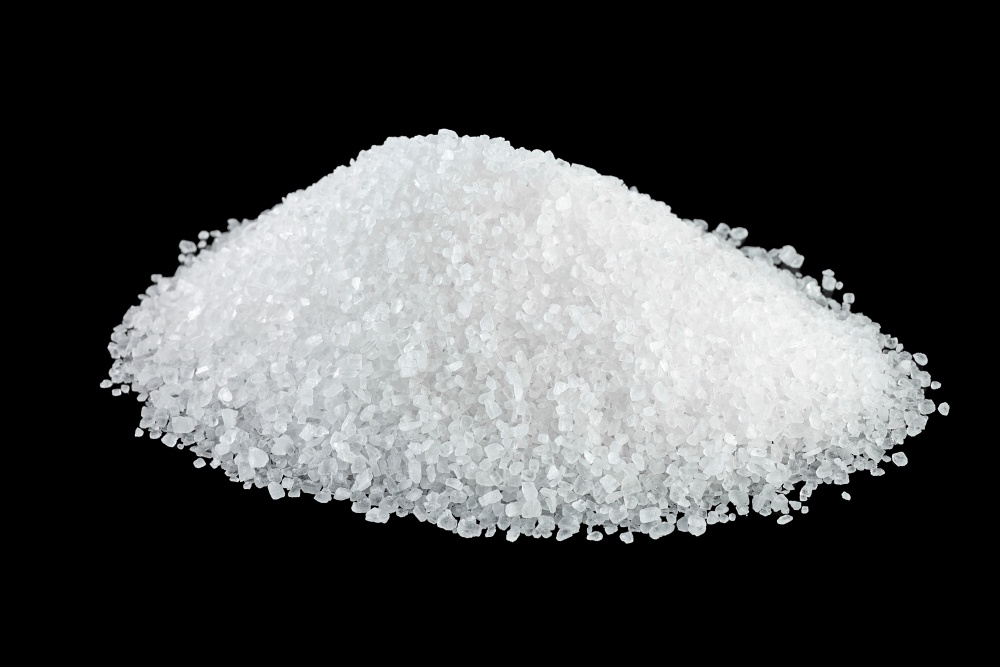 Salt, owned by French billionaire Xavier Niel, has upped the legal ante saying it turned down a takeover approach by Liberty Global to avoid jepoardising its exclusive deal with Sunrise.

According to Salt's legal filing, reported in the Financial Times [subscription neded], it turned down a takeover approach by the US-owned cable company to avoid breaching an exclusivity contract with Sunrise Communications.

That deal, agreed in April and announced in May, is an exclusive bilateral agreement between Salt and Sunrise to jointly build a fibre optic network to compete with Swisscom and UPC Switzerland.

In August, Sunrise agreed to a takeover by UPC Switzerland, Liberty Global's local subsidiary, after Sunrise's attempt to acquire UPC Switzerland was thwarted by some shareholders last year.

Last week Salt said it is considering legal action concerning the $7.4 billion sale of Sunrise after applying to US courts to obtain documents related to the deal.

In its application, filed in the US District Court for the District of Colorado, Salt states Sunrise’s agreement with Liberty Global had caused it “significant harm and billions worth of Swiss francs of damages”.

Niel’s company has also said it intends to start proceedings in the Zurich Commercial Court.

Sunrise argues that the exclusivity agreement with Salt did not cover a tender offer and that as it did not seek the bid from Liberty Global, there are no grounds for the law suit.

Looking for a Swiss mobile deal

The US filing shows Liberty Global first approached Salt’s parent company NJJ Telecom over a potential deal in November 2019 after the attempt to sell UPC to Sunrise collapsed.

However, a firm offer was not forthcoming and Salt went on to sign the agreement with Sunrise in April to build a fibre optic broadband network called Swiss Open Fiber at an estimated cost of €3 billion.

This does cast some uncertainty about whether the Liberty Global-Sunrise deal will proceed, but it’s worth noting that Salt appears not trying to block the transaction at this stage at least, but is seeking more information.

The consensus among market watchers seems to be that Salt could win damages but the law suit is likely to proceed at a glacial pace, and in the meantime, the deal is likely to go ahead.