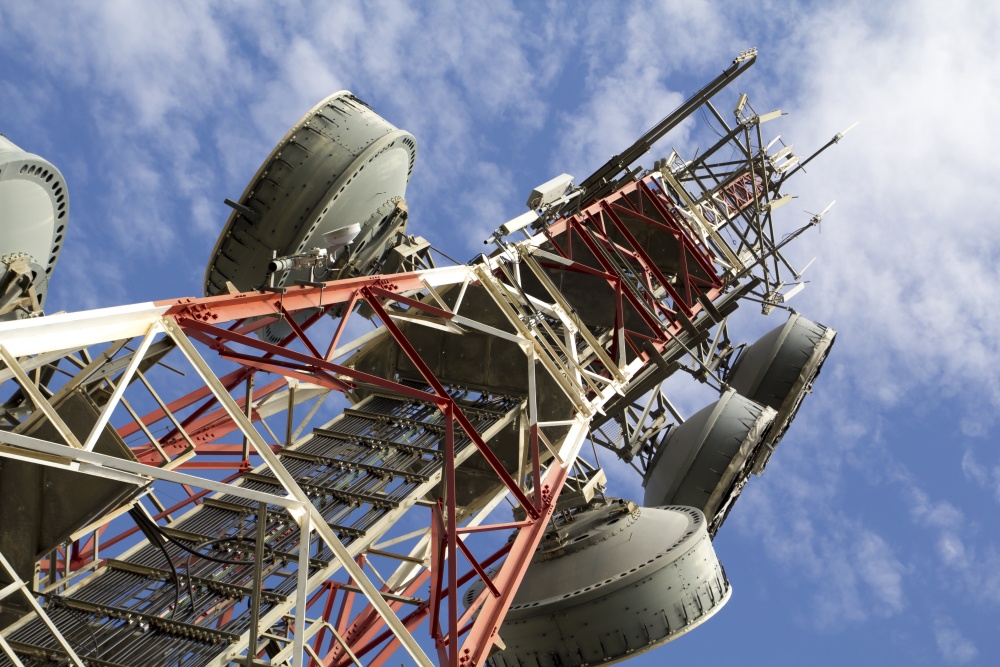 Last week Cellnex agreed to pay Iliad €804 million for its towers in Poland – even though Iliad doesn't own Play yet.

Cellnex is looking to buy CK Hutchison’s tower portfolio for about €9 billion according to unidentified sources.

If it goes through, this would be one of Europe’s biggest ever infrastructure deals, but no final agreement has been reached, and the talks might come to nothing, according to the same sources cited by Bloomberg.

CK Hutchison, has been hiving off its European tower into a separate entity since the summer, with the option of selling it off in whole or in part.

Last Friday Cellnex announced it has agreed to pay Iliad €804 million to acquire towers in Poland.

Iliad is in the process of buying the Polish mobile operator Play, having reached an agreement with its two main shareholders in September. The transaction should be completed by the end of November.

Cellnext will buy a 60% stake in the 7,000 sites belong to Play in Poland after that completion and expects agreement between Iliad and Cellnex to be concluded by Q2 2021.

The remainder will be retained by Play, following the Iliad/Cellnex model deployed in France. Cellnex will pay cash: in July, Cellnex raised €4 billion for acquisitions. It is not wasting any time in spending it.

The new Polish telecommunications tower company could invest up to around €1.3 billion over the next 10 years in the country.