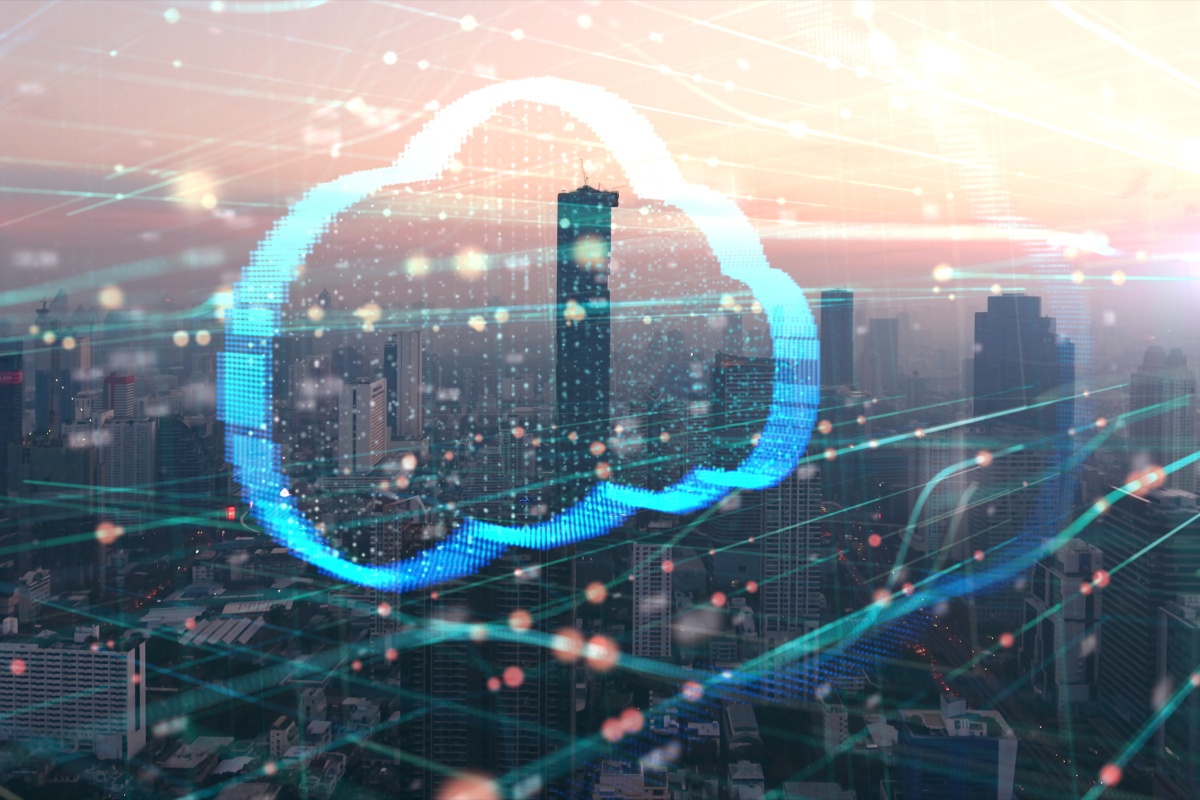 As one of the biggest providers of highly integrated systems, the Swedish giant has been slow to support the move to divide software from dedicated hardware.

Ericsson announced it will launch Cloud RAN – the software that virtualises the RAN’s compute element– in Q4 of next year.

The vendor said it will support more automation, and virtualised centralised (CU) and distributed units (DU) that will run on hardware based on standard x86 silicon.

This marks the beginning of what Ericsson is describing as a multi-phase move, which is said will be incremental and take years to rival or improve the level of performance offered now by traditional RAN architectures.

In September, Ericsson’s Head of Security, Network Product Solutions, listed security and other concerns it has about the open RAN approach in a blog.

Cloud RAN will begin with 5G networks running in low-band spectrum. The new DU and CU will have new radio gateways to make existing remote radios compatible with the Cloud RAN software.

It is also compatible with Ericsson’s dynamic spectrum sharing (DSS) software and will work on non-standalone (NSA) and standalone (SA) 5G deployments.

It will add support for mid-band spectrum later, but Per Narvinger, Head of Product Area Networks at Ericsson, said those networks “become so computationally heavy that you need accelerators” which the industry is yet to work out how to add them to the mix.

Open RAN standards are set up by groups such as the O-RAN Alliance – in an exclusive column, Caroline Gabriel, Director of Research at Rethink Research, expressed concern about the Alliance's long-term chances of success (which is not the same as the long-term success of the open RAN movement), not least due to a potentially damaging level of influence held by single vendor – Nokia.

In addition, although Ericsson has been upfront in admitting it is not totally clear how its products will progress given so many unknowns, it has said categorically that it will not fully open the interface between cloud compute and radio usually referred to as fronthaul.

It also said this was not about technological capability but commercial feasibility.

Narvinger has refuted suggestions that Ericsson very late to the Open RAN party. He told SDX Central, “Many of our customers are still not even fully evaluating [open RAN]” and that while his company was running trials with some customers, most operators had yet to consider virtualisation, never mind full-blown open RAN.