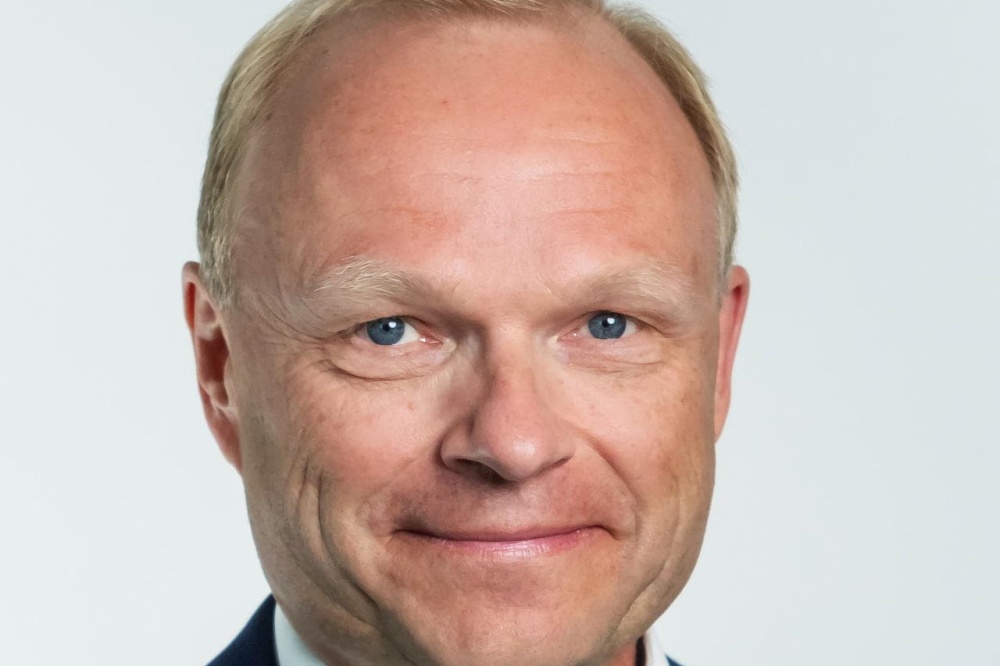 CEO Pekka Lundmark (pictured) took the helm at the beginning of August and is restructuring the company after a long period of decline and painful Q3 results.

Nokia’s Mobile Networks division is its largest and generated €4.12 billion in revenue, a 13% year-over-year decline, during Q3.

Nokia reported a 7% year-over-year decline in revenue of €6.18 billion during Q3 and it did not issue new guidance, saying it would be “premature” amid a major reorganisation.

Nokia has radically reduced its 5G revenue forecast after publishing its Q3 results and acknowledged its system on a chip (SoC) hardware leaves much to be desired. The second and third-largest units, software and technologies, fell by 14% and 7%, respectively.

Previously it has stated that the next generation of SoC RAN equipment will not be implemented across its portfolio before the end of 2022.

Lundmark pointed out that although Nokia’s Q3 profits rose to €203 million from €87 million a year ago, he expects the next few months to be tough.

“When I look ahead,” he said in a statement, “the good progress we have made is not enough. Our financial performance in 2021 is expected to be challenging, and more change is needed.”

End to end to end

Lundmark announced the first phase of his three-part strategy, which will come into play at the start of 2021. In a serious departure from his predecessor’s thinking, he said that the company will reject “end-to-end as a core strategic idea”.

The previous CEO Rajeev Suri cited this approach as the justification to pay €16.6 billion for Alcatel-Lucent back in 2016, and tried to apply the principle across the company.

The acquisition has not borne fruit but rather, in the view of many commentators, has held up Nokia's silicon development.

More information will be given on 16 December and and at a Capital Markets Day in March.