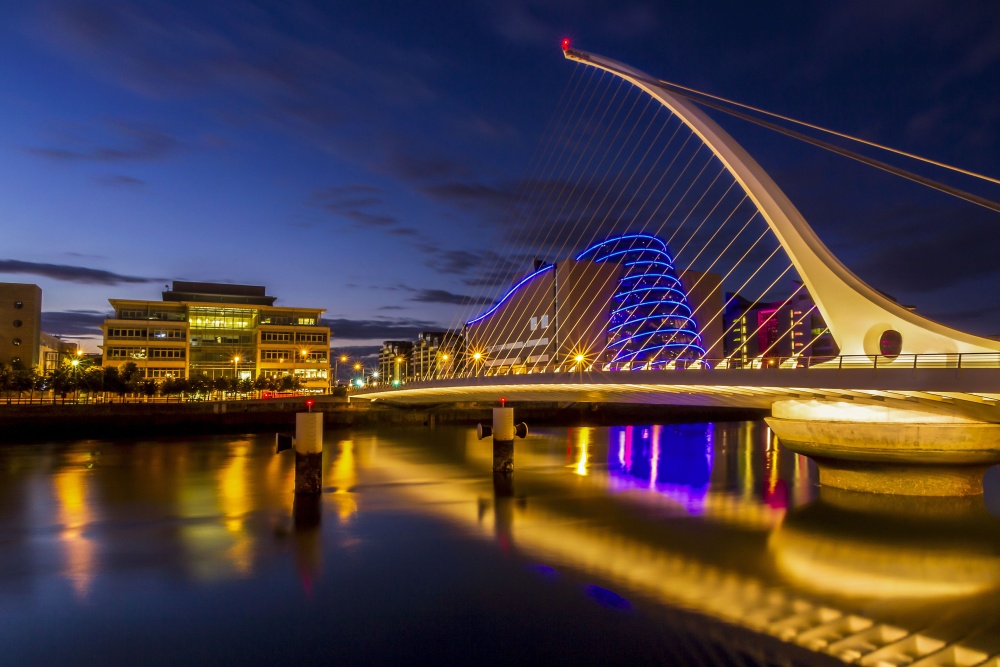 The subsidiary will have an annual budget of about £13 billion and is part of BT's wider drive to cut costs dramatically.

BT is creating a new subsidiary in Dublin, to manage its global procurement requirements. It will be responsible for procurement strategy, planning, and budgetary recommendations.

Cyril Pourrat, BT Group’s Chief Procurement Officer will head the unit, and said he wants to help build links with the local tech and start-up community in Ireland's capital city.

The move will create more jobs in the city. Pourrat said he was “excited about the prospect of accessing the deep talent pool in Ireland”.

This development is part of BT’s strategy to cut costs by £2 billion by 2025.

A research report published by TM Forum, of which BT was a founding member more than three decades ago, found that the procument process wastes $1 billion a year in the telecoms industry for IT alone. IT accounts for about 5% of the total spend, with network eating about 90%.

Last week BT was part of an award-winning team that developed a prototype solution for companies to digitalize their supply chain, products and services at TM Forum's Digital Transformation World Series. The award was for the proof of concept Catalyst with the potential to have the greatest business impact.

According to Pourrat, BT is “radically changing its existing procurement capability”, with this spin-off helping to simplify the processes involved, as well as incorporating AI-powered technology.

BT needs radical action. It suspended annual dividends in May after profits fell 20% in H1, but said it expected the second half of the year to be an improvement. In August as its market capitalisation hit a low of £10 billion, there were rumours BT was takeover target.

Now the UK is in lockdown again, until 2 December, and BT is saying it expects groups earnings to reach pre-Covid levels in 2023.