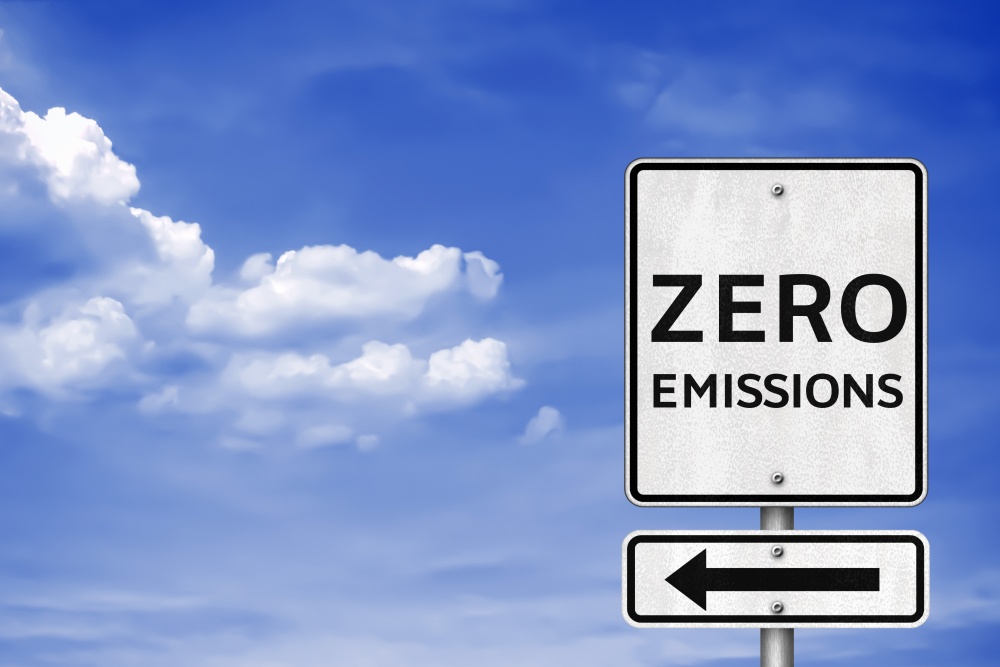 The UK opco announces new IoT services which also have a green tinge.

Vodafone is to cut its global carbon emissions to ‘net zero’ by 2040, which is ten years ahead of its original 2050 target. To hit the revised target, Vodafone intends to end carbon emissions from its operations and the energy it buys by 2030.

The group also wants to halve carbon emissions from joint ventures, supply chain procurement and business travel, plus in the products it sells, by 2030.

These new goals have been approved by the Science Based Targets initiative (SBTi), a partnership involving the United Nations Global Compact and the World Wide Fund for Nature (WWF). SBTi encourages the private sector to set targets in line with the Paris Agreement.

Vodafone aims to power its European network with 100% renewable energy by July 2021, four years sooner than scheduled. In the UK, Vodafone has cut its energy usage by 100 gigawatt hours which is enough to power a town of 65,000 people for a year and the equivalent of 25,000 tonnes of carbon dioxide.

Vodafone UK is also using the Internet of Things (IoT) to help scientists learn how effective trees are at absorbing carbon dioxide from the atmosphere.

Scott Petty, CTO, Vodafone UK, said, “Climate change is by far the gravest challenge facing the world. It’s therefore crucial that every part of society, including businesses, step up to do their part in cutting carbon emissions.

“Vodafone has not only brought forward its ambitious targets to do so, but has concrete plans to achieve them. Our collective future deserves nothing less."

IoT solutions in the UK

Petty was also the front man at the launch of Vodafone UK’s new IoT solutions yesterday. They are designed to remove barriers to IoT and will be delivered in partnership IoT.nxt, which is part of the Vodafone Group.

As part of Vodafone’s recent IoT Spotlight research, 87% of UK early adopters said they have already seen a return-on-investment for IoT, while 76% suggested they are able to do things they couldn’t do before. IoT is helping businesses adapt to the digital economy, but complexity has been a major barrier to adoption.

The new offers will span the entire solution with a single data management platform that can integrate legacy and new devices.

Vodafone can also provide IoT sensors and other devices, create a data management platform and a wrapper of professional services if required. In short, IoT for companies including those that do not have any specialist capabilities.

A report published by Vodafone on digital technology in digital buildings found IoT could save British taxpayers up to £380 annually, reduce overall energy usage by 15% and avoid up to 1.2 million tonnes of CO2 a year.