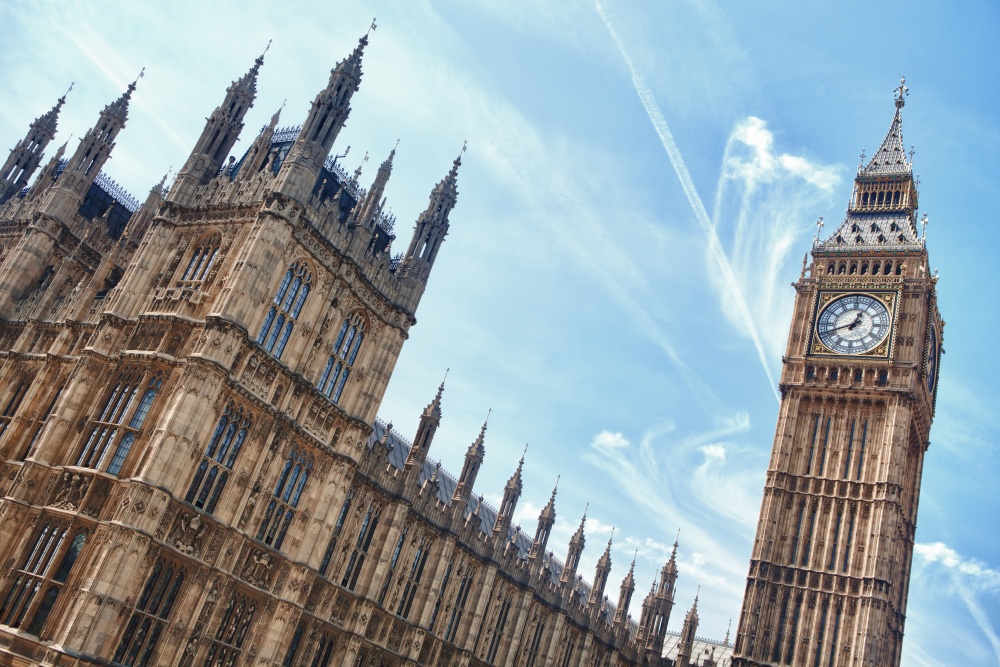 The UK government is to publish a telecoms security bill which includes fines of £100,000 daily for operators that fail to stick to rules regarding vendors like Huawei.

A new law proposed in Parliament is designed to block equipment suppliers such as China's Huawei and ZTE that have been designated high risk from UK infrastructure.

The Telecommunications (Security) Bill will raise security requirements for 5G and fibre networks, with the threat of fines of up to either 10% of sales or £100,000 pounds a day for companies that don't stick to the rules.

The bill – draft law – is a move towards formalising the decision made by Prime Minister Boris Johnson's decision in July which bans the use of Huawei kit in 5G mobile phone networks because of security concerns.

It's hard to see why the law is required as regulation is already in place, but it's a great shame that such a heavy-handed approach to ensuring equal access to the last mile wasn't put in place decades ago, given the acute importance of digital infrastructure to the country's economy. Ofcom is still taking baby steps.

This overturned a previous decision, which was largely in line with the previous PM Theresa May’s proposal to keep Huawei equipment out of the most sensitive parts of networks.

The current government says the reversal was due to US sanctions making it impossible to guarantee the security of the equipment. Huawei has been in the eye of the storm of the Sino-American trade wars under the Trump Administration.

Certainly President Trump was said to be infuriated by the original decision by Johnson’s government on the ground that it didn’t go far enough.

Mobile operators must also remove all Huawei equipment from infrastructure by 2027.

The government claims the bill is a big step in protecting the UK from state-sponsored cyberattacks by countries including Russia, China, North Korea and Iran.

The bill must be approved by Parliament to pass into law.

Huawei’s Vice President Victor Zhang said, ”It does not serve anyone’s best interests as it would move Britain into the digital slow lane and put at risk the government’s levelling up agenda.”

Huawei continued to promote the benefits it brings to the UK economy last week, which was assumed to be in the hope that the new US president would take a rather different tack to President Trump.