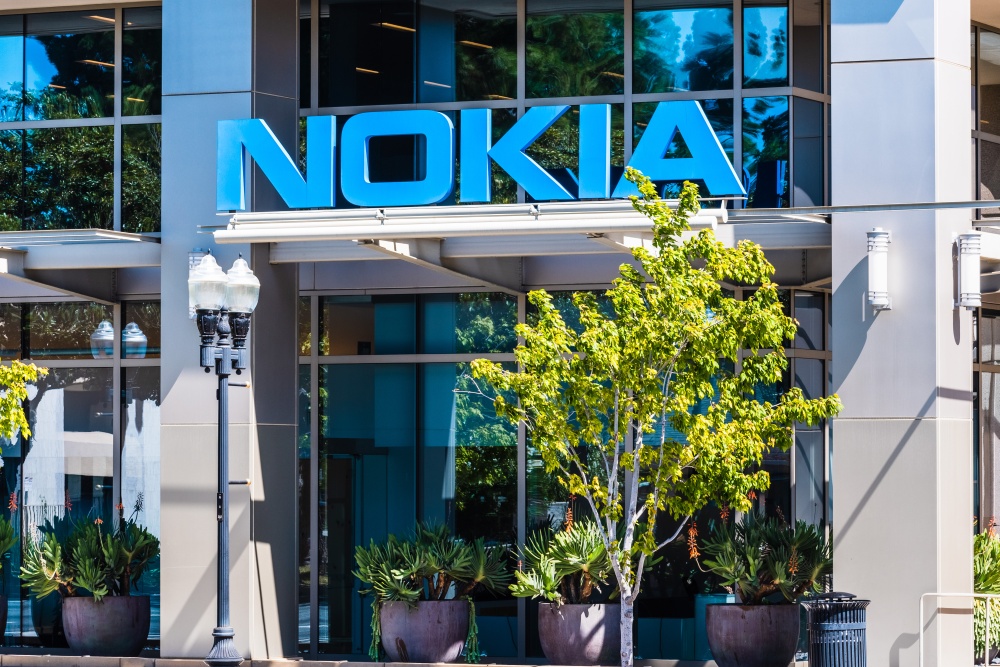 The vendor's President of Global Services and Operations, Sanjay Goel, is the latest senior exec reported to be leaving the company as the radical restructuring continues.

Sanjay Goel has had a number of roles since he started at Nokia in 2001: he led Global Services division from 2018 and also became President of Operations in January 2020.

His departure was reported by Reuters less than a month since it became known that CTO Marcus Weldon and CMO Barry French were to leave the Finnish giant, and is part of the ongoing restructuring of the company by Pekka Lundmark, who became CEO in early August.

Lundmark's remit is to revive Nokia's fortunes. To this end he announced in October, with painful Q3 results, that he is scrapping his predecessor's end-to-end strategy, replacing it with four autonomous business units each with their own P&L – and management.

Nokia has been widely criticised for its slow start in 5G and its failure to secure key contracts.

The new operating model will come into play at the start of the New Year, and more details are to be announced next week.

Disaggregation is all the rage in telecoms, for sure but whether dispensing with the services of so many senior old-hands turns out to be a necessary evil or a damaging brain drain remains to be seen.