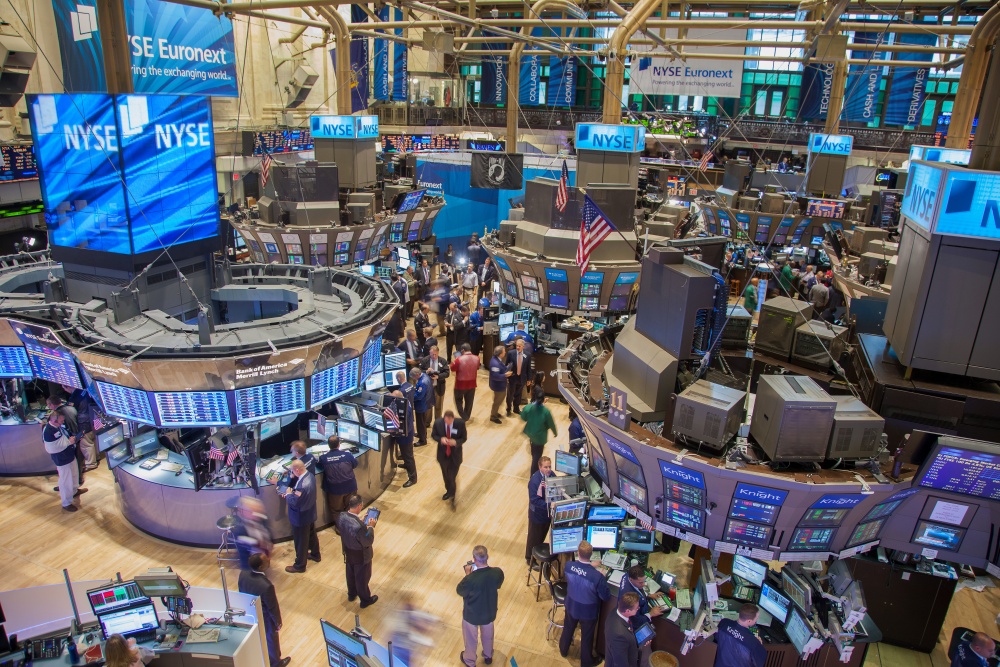 The New York Stock Exchange (NYSE) has reversed the processes it began to delist the three state-controlled telcos.

Procedures were started to comply with the Trump Administration’s executive order on 31 December, which bans US investors from holding shares in companies thought to have links to China’s military.

The NYSE reportedly changed its mind about delisting China Mobile, China Telecom and China Unicom after further consultation with various regulatory authorities. Shares in all three rose on the news.

The NYSE has not provided further details, but the delisting would have escalated the already high tension between the US and China.

It is widely thought that President-Elect Joe Biden will take a less aggressive stance towards China, Sino-US trading and Chinese firms than the Trump Administration, which has not only embarked on a trade war with China, but put pressure on governments the world over not to deploy equipment produced by Chinese vendors such as Huawei in their 5G infrastructure.

This has fractured the global telecoms supply chain and cost many European telcos' billions to replace equipment in their networks and change their 5G deployment plans – although the extent of the financial damage to operators is disputed by some.

It also appears that the various US stock markets are confused about how to interpret and adhere to the Holding Foreign Companies Accountable Act ushered in by the Trump Administration. It became law in December and among other things, insists on companies they list using certain accounting practices.