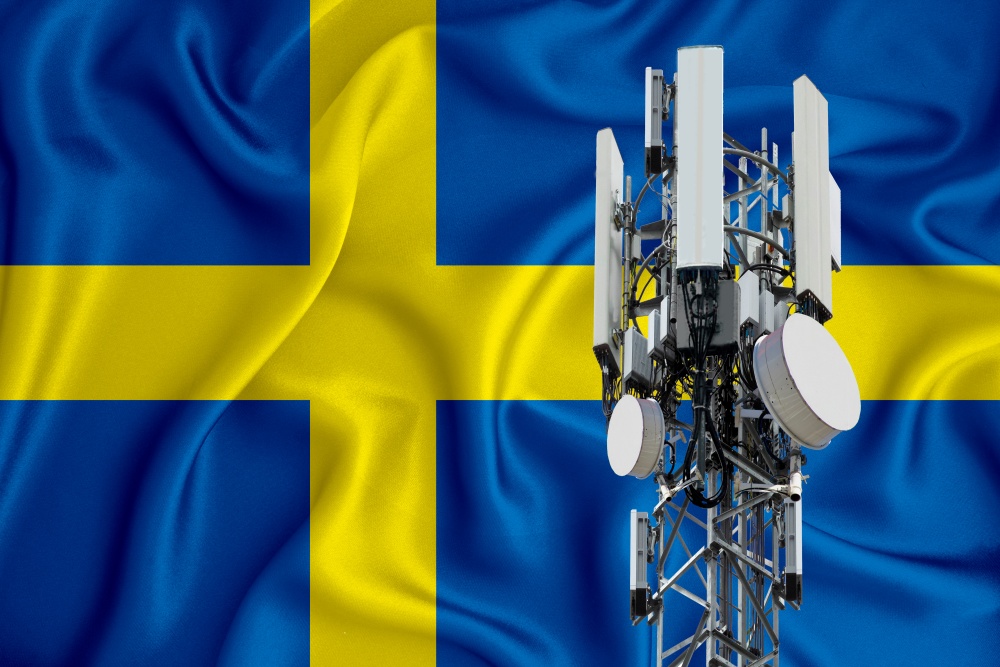 After many weeks' delay, the bidding was over in one day.

Sweden’s 5G spectrum auction went ahead this week and lasted just four rounds and a single day for blocks in the the 3.5GHz and 2.3GHz spectrum bands.

According to the Swedish telecoms regulator, PTS, the auction raised SEK 2.32 billion (€229.31 million).

Telia won the most spectrum, with 120MHz in the 3620-3720MHz band – see PTS’ table below for more information about the winning bids.

Challenges from Huawei against winning bidders in the spectrum being allowed to use Chinese vendors’ equipment in their 5G infrastructure held up the auction.

Ultimately most of Huawei’s objections were overruled by Sweden’s Supreme Administrative Court last week, which also said its decision was final and could not be appealed.