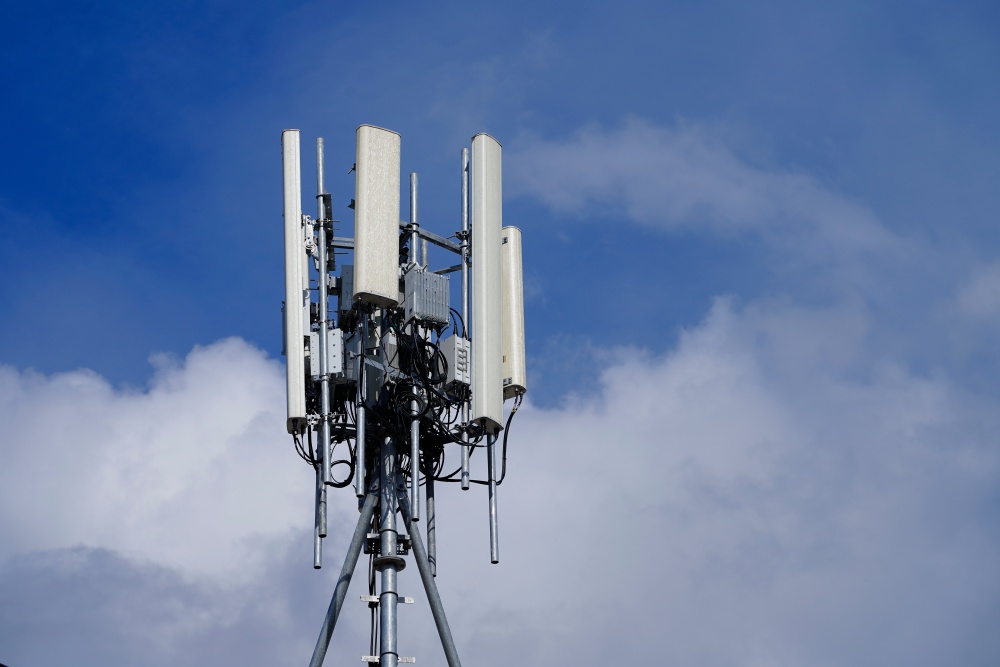 The trial carried out by Telefonica UK, which operates under the brand O2 UK, and NEC included virtualised RAN software from Altiostar (in which Telefonica is an investor) and hardware from GigaTera Communications and Supermicro, among others.

NEC helped define a customised Open RAN architecture, optimised and adapted to the requirements of the O2 mobile network. As system integrator for the trial, NEC coordinated the overall design of the system, which delivered "a solid end-to-end solution and was conducted in collaboration with the aforementioned industry leaders".

The trial with O2 was conducted at NEC's new Centre of Excellence in the UK and on O2’s core network: NEC carried out end-to-end testing and verification of interoperability.

In January 2020, O2 announced Open RAN projects to help its customers better utilise its network, and its parent company, Telefonica, is playing an active role in Open RAN networks.

Telefonica announced earlier last year its intention to launch 4G and 5G Open RAN trials in Germany, Spain and Brazil, as well as building on work in the UK.

Derek McManus, COO of O2 said, “The partnership between NEC and O2 promises to accelerate the provision and growth of Open RAN solutions in the UK. O2 will continue to transform our network through collaboration and the optimisation of new technologies such as Open RAN.”