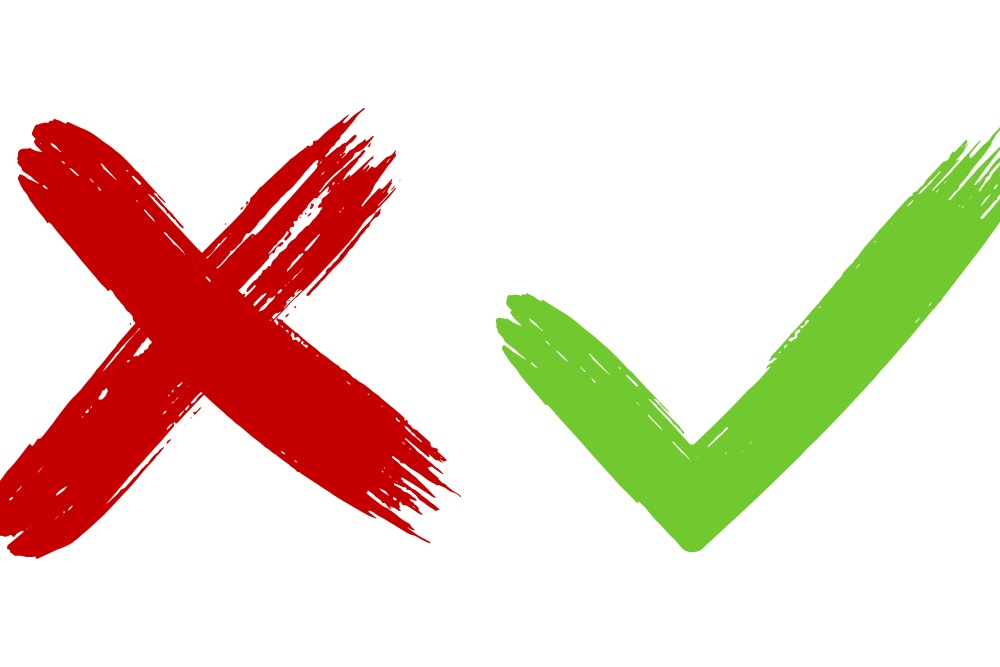 A group of influential technology and media companies has partnered to form the Coalition for Content Provenance and Authenticity (C2PA).

This Joint Development Foundation project is to address disinformation, misinformation and online content fraud by developing technical standards to certify the source and history or provenance of media content.

Founding members Adobe, Arm (whose planned acquisition by Nvidia is under investigation), BBC, Intel, Microsoft and Truepic are looking to establish a standardised solution for content provenance to combat misleading content.

Microsoft’s role in this is perhaps particularly interesting. It is no stranger itself to disputes with regulators and governments. Long battles with the US Department of Justice regarding anti-trust issues and with the European Commission were a factor in Microsoft being caught on the back foot when the internet went mainstream.

Now though, it’s having a great time positioning itself as a force for good, which includes participation in this project as well as highlighting the less laudable business practices of some of its rival Big Tech companies.

For instance, last week the company's President and Chief Legal Counsel, Brad Smith, suggested that the US should adopt a similar media code to the one Australia is implementing – Australia is passing a law that will oblige Google and Facebook to pay media organisations for publishing their content.

Facebook has a history of terrible PR decisions and is frequently accused of not implementing remedial promises to regulators. When it just turned off Facebook in Australia, including emergency serivces pages, it created a worldwide backlash in support of Australia.

The Australian showdown is the first major salvo on the coming onslaught against Big Tech from government departments and regulators in the EU, the UK and the US.

The C2PA member organisations will work together to develop content provenance specifications for common asset types and formats to enable publishers, creators and consumers to trace the origin and evolution of a piece of media, including images, videos, audio and documents.

The C2PA’s claims its open standard will give platforms a method to preserve and read provenance-based digital content – and as an open standard can be adopted by any online platform, it is critical to scaling trust across the internet.

In addition to the inclusion of varied media types at scale, C2PA hopes to drive an end-to-end provenance experience from the capturing device to the information consumer. Collaboration with chipmakers, news organizations, and software and platform companies is critical to facilitate a comprehensive provenance standard and drive broad adoption across the content ecosystem.

The formation of the C2PA brings together founding members of the Adobe-led Content Authenticity Initiative (CAI) and the Microsoft- and BBC-led Project Origin, unifying technical specifications under a single entity.