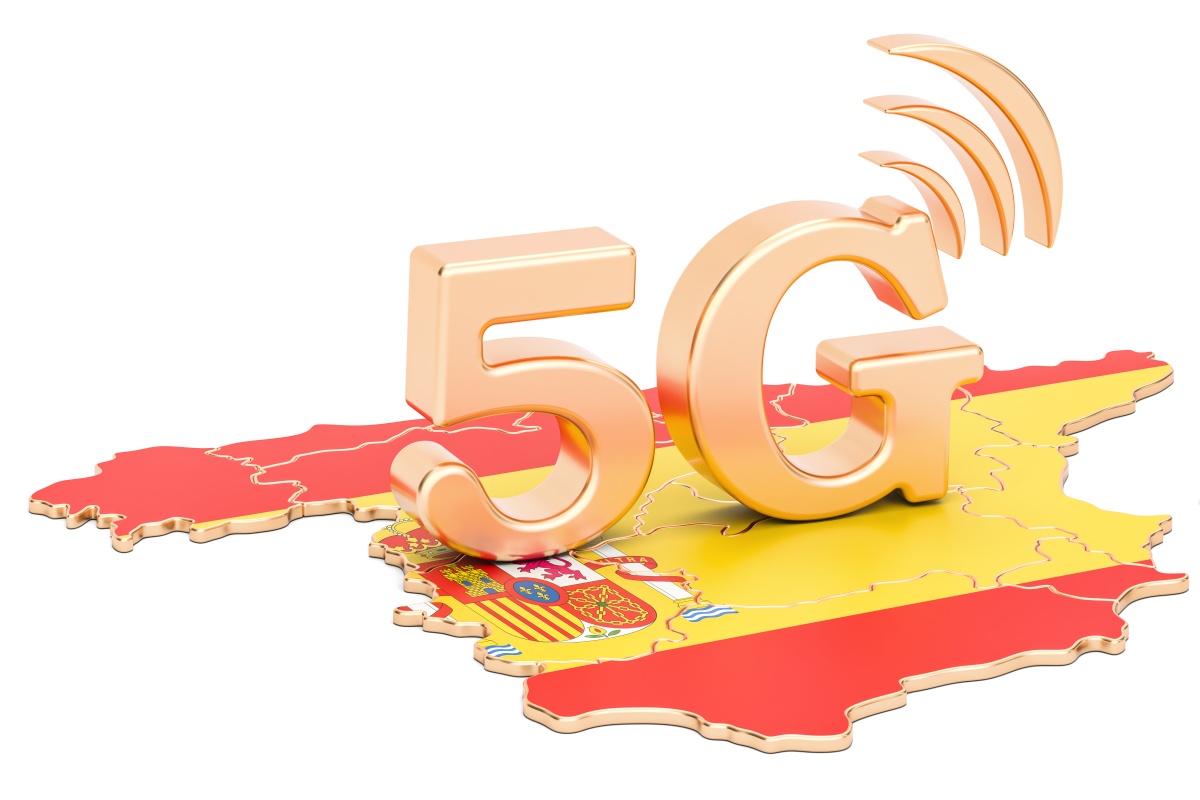 The Spanish Ministry of Economic Affairs and Digital Transformation announced it has sold the remaining two 10 MHz blocks of spectrum in the 3.5 GHz band, to Orange and Telefonica.

Spain sold spectrum in this band in phases, starting with the disposal of about 50% of it some five years ago, then most of the rest in in 2018.

Only Orange and Telefónica opted to participate in this last auction for the 3.5GHz band, each paying the starting price of €21 million for a 10 MHz block.

The Spanish regulator will reorganise the 3.5 GHz band so that operators have contiguous spectrum, which is the most efficient use of it.

Two more spectrum auctions are expected in Spain this year, with the first, for the 700 Mhz band, taking place in March. It is particularly suited to 5G and the bidding is expected to be fierce.

The second auction is for blocks in the 26 GHz band, but the date has not yet been announced.

No news on consolidation

Telefónica, Orange, and Vodafone are expected to take part in these auctions, while MásMóvil is more likely to hold back unless it can snaffle spectrum at the right price.

This could be in part because speculation about Vodafone España and MásMóvil merging has been rife for months, with some Spanish media describing it as “an open secret”.