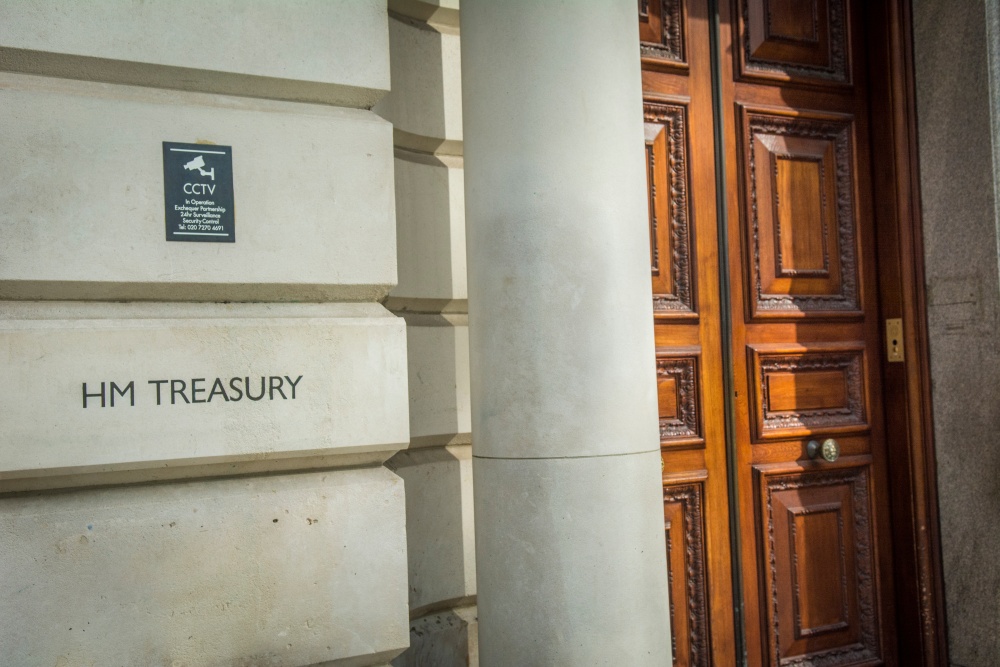 Regulator Ofcom's auction raised ‘only’ £1.36 billion (€1.58 billion) for the Treasury, much less than some pundits’ predictions of more than £2.5 billion.

Perhaps the UK’s operators had learned lessons from the eye-watering 5G spectrum auctions in Germany and Italy which earned their respective governments more than €6 billion each.

Certainly they should still be haunted by the super-painful memory of collectively paying £22.5 billion for 3G frequencies all the way back in 2000, which restricted their ability to invest in the networks and led some to demand a refund.

The late, great Maev Sullivan (a lawyer and board director at Mercury, BT’s first rival, and a passionate supporter of liberalisation) noted at the time that the bidders "shouldn't be allowed to go to the sweet shop on their own".

Certainly, this time round there was no sweeth-toothed appetite in this auction for the debt-laden operators to get into a so-called bidding war for blocks available in spectrum frequencies.

BT, which owns EE, and Telefónica’s O2 spent about £450 million each to boost their 5G spectrum.

Vodafone stuck to the higher frequencies, spending £176 million, while Three opted for the lower spectrum to boost its overall network capacity and spent £280 million.

Everyone got what they needed

Kester Mann, Director of Consumer and Connectivity at CCS Insight, commented, “Winning prized 700 MHz spectrum was particularly important to EE and Three. Both were lagging in low-band frequencies, which are best-suited to achieving wide-area, rural and in-building coverage.”

He added, “With the smallest holding coming into the auction, O2 will be pleased to scoop both low-band and mid-band spectrum. Its 33% increase in frequencies will be crucial to support the more than 35 million customers that use its network.

“Three was the only operator not to secure any spectrum in the 3.6 GHz to 3.8 GHz band, but it still holds an enviable position in mid-band spectrum following its acquisition of UK Broadband in 2017.”

He summed up, “The swift conclusion of the auction and the relatively modest overall spend is good news for UK 5G. The UK was fast out of the blocks with early 5G launches in 2019, but progress has been hindered by the Government ban on Huawei.”