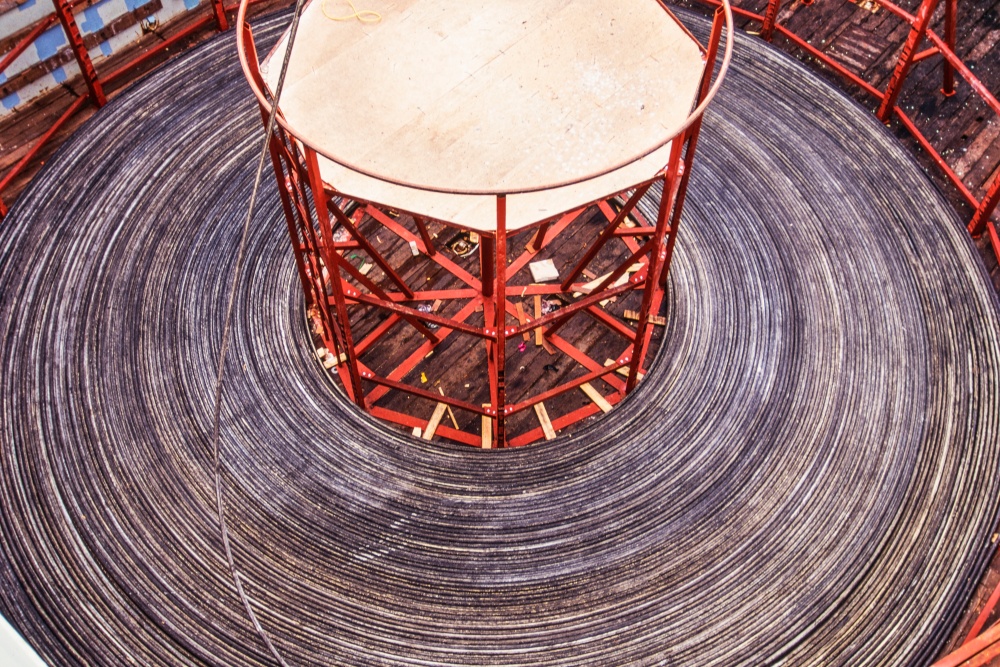 Aqua Comms, which owns and operates subsea networks running from the US to Europe, is to be acquired by an investment company, Digital 9 Infrastructure (DGI9).

DGI9’s shares start trading on the London Stock Exchange today, after which it will complete the acquisition of Aqua Comms.

Its primary focus will be digital infrastructure investments that are operational and have customers.

Facebook says it will build two more subsea cable networks to connect the west coast of the US with South-East Asia.

To be named Echo and Bifrost, they both avoid China and will involve partners, including Indonesian companies Telin and XL Axiata, Singapore-based Keppel and Google. They are subject to regulatory approval. More information here.