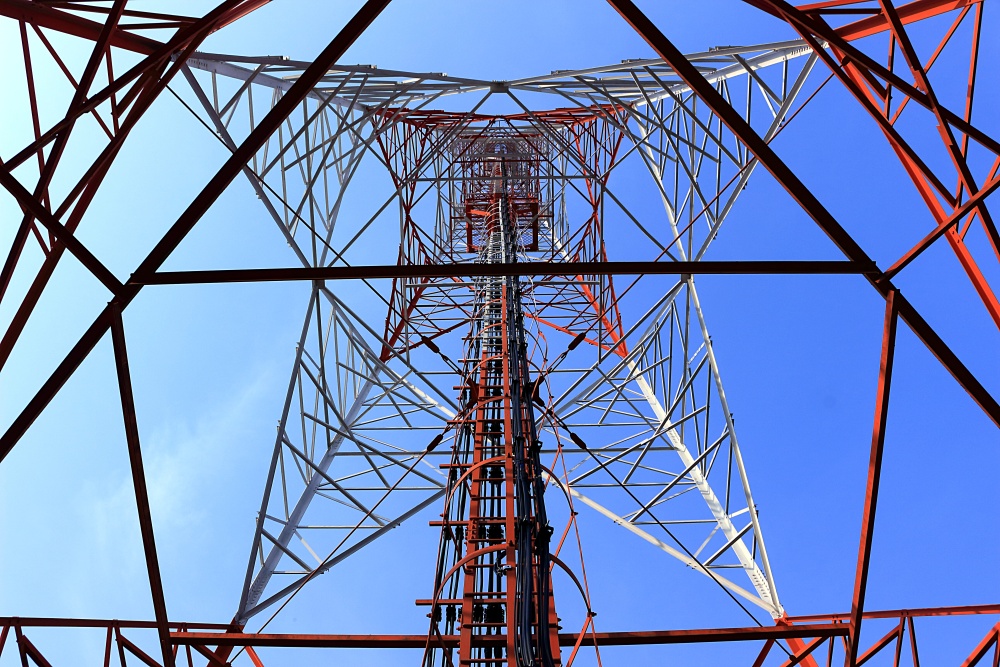 The national replacement of the Chinese vendor's kit will cost £500 million and must be completed by 2027.

BT has started the long job of replacing Huawei equipment in its network at Hull, in the north east of England. It will be replaced by kit from Nokia and Ericsson.

Howard Watson, CTO at BT told Bloomberg in an interview: “We were quite keen to pick one city area and do the whole of that, and make sure that we can really check that we’re not having an adverse impact on customer service.

“The signs are really good for that so far.”

BT took a decision that surprised the industry in choosing Huawei as its main equipment supplier for its so-called 21st Century network in 2005.

It opened the door for Huawei in Europe despite concerns about Huawei’s close links to the Chinese state being voiced almost from the start, including by the UK’s security services.

BT’s engineers will have to replace equipment 12,000 of BT’s 18,000 mobile masts, rooftops, and other sites – as 4G and non-standalone 5G are inter-dependent, this means replacing 4G infrastructure too.

Only about 130 have been completed so far, because of the time-consuming process of seeking landlord permissions, closing roads and mobilising hundreds of people at any one time, Watson reportedly said.

The DCMS Minister, who oversees telecoms, Oliver Dowden said the ban would delay Britain’s 5G roll out by as many as three years and cost the UK mobile industry £2 billion overall.

Boris Johnson’s administration finally banned Huawei’s kit from most parts of the UK’s communications infrastructure after much dithering by his predecessor and pressure from President Trump.

Huawei has repeatedly denied its equipment poses any risk.