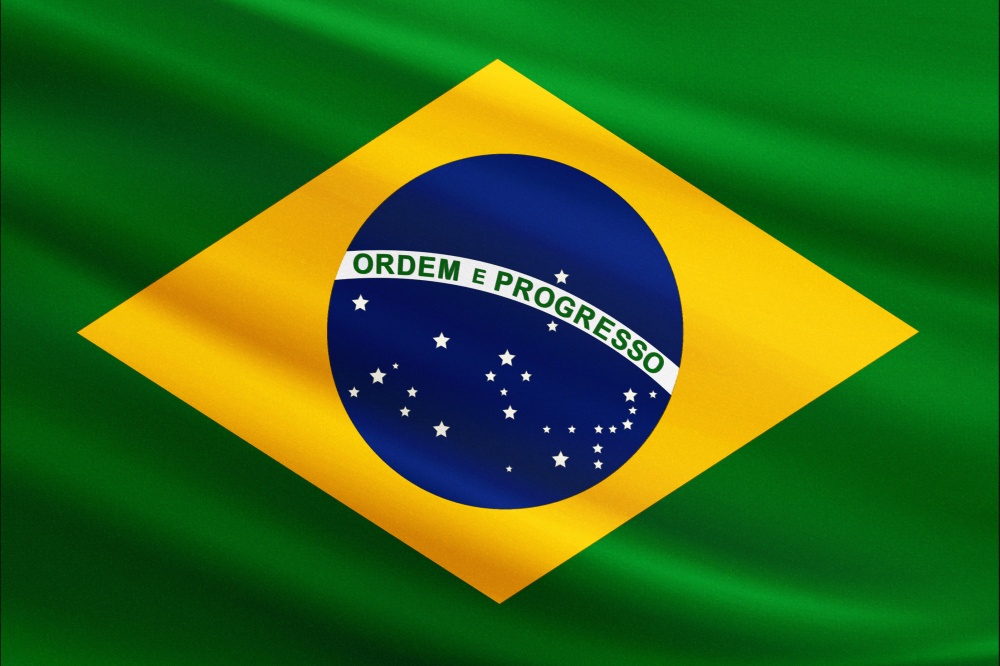 FiBrasil is a joint venture between Grupo Telefónica and CDPQ: Brazil is one of the operator group's four main markets.

FiBrasil Infraestructura e Fibra Ótica (FiBrasil) is a neutral fibre network in Brazil and is present in 34 cities (covering 1.6 million households) at the launch of operations. By the end of 2021, it expects to cover 500,000 more.

It is a joint venture between Telefônica Brasil and Telefónica Infra – Telefónica Group's infrastructure arm – and global investment group CDPQ.

Brazil is one of Telefónica Group's four main markets outline in its five-point plan at the end of 2019, along with the UK, Germany and Spain.

The new company will have an independent team, led by a CEO and an executive body, with more than 150 employees.

From its starting point of covering 1.6 million households, FiBrasil is expected to bring fibre infrastructure to 5.5 million homes and businesses over the next four years.

It will provide access to a high-speed fibre neutral network in a wholesale model for companies that want to expand their coverage throughout Brazil.

Vivo –  Telefónica's Brazilian brand – will be FiBrasil’s first wholesale customer, with a 10-year contract. With FiBrasil, Vivo intends to reach 24 million Brazilian households by the end of 2024.

As part of its business model, FiBrasil allows its clients to reach their customers with lower capital requirements and shorter time-to-market, enabling them to replace the risk of a high initial investment for a less capital intensive model, speeding up fibre coverage in a country of continental dimensions.