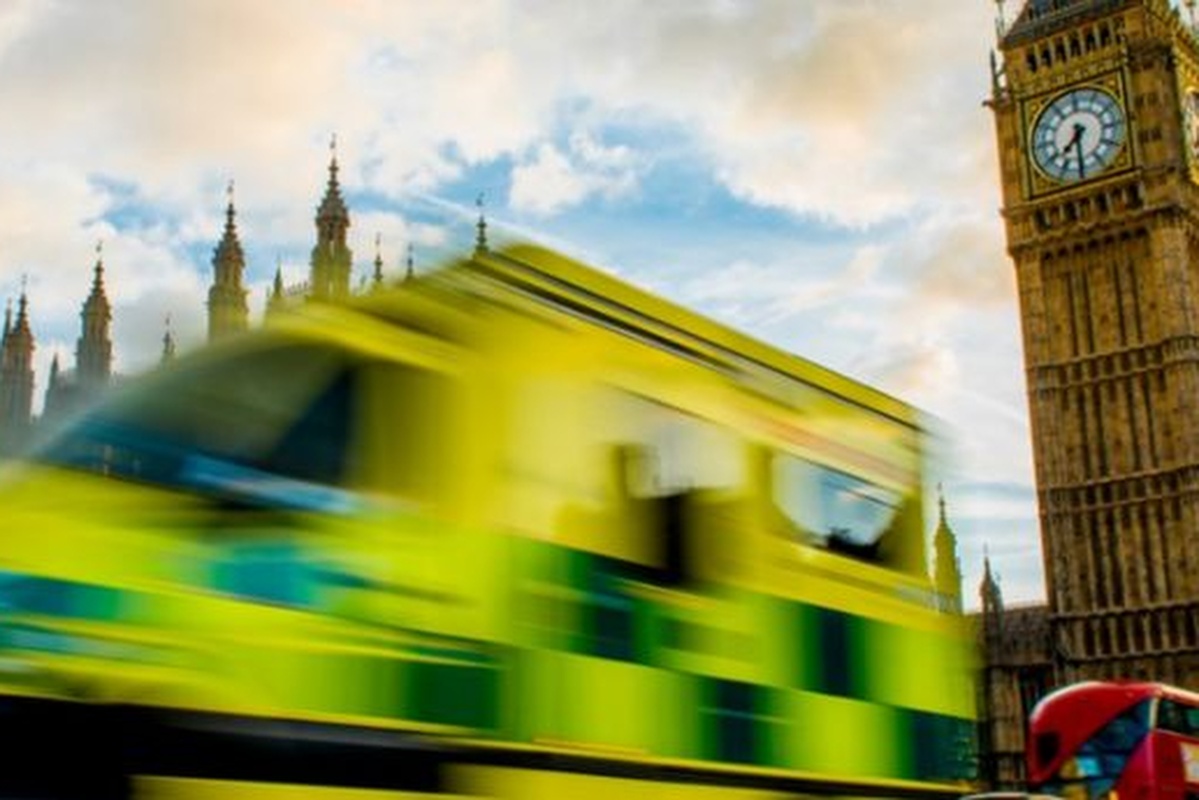 The ongoing saga of Airwave and Great Britain’s Emergency Services Network (ESN) is not an inspiring one. The current network, Airwave, is used by all the emergency services in England, Scotland and Wales.

They will also use the much-delayed new ESN, whose launch has been moved from 2019 to 2026.

Now the CMA is consulting on whether to launch a market investigation into Motorola’s Airwave network. Concerns have been raised by the Government, the National Audit Office and the Public Accounts Committee regarding Motorola’s position and incentives to deliver ESN, given the continuing high profitability of the Airwave network.

The CMA is particularly concerned that Motorola could stand to make excess profits of about £1.2 billion in the period from 2020 to 2026 which will be paid by the British taxpayer.

The CMA’s initial review of the evidence available indicates that the supply of the Airwave network in Great Britain is not working well, resulting in significant detriment to customers and the taxpayer.

Given the nature and significance of the issues the CMA has identified, it has reached the initial view that further investigation is needed.

Andrea Coscelli, Chief Executive of the CMA, said, “At the moment, Motorola is the only provider of critical mobile radio network services used by our emergency service workers and is involved in both the current and future set-up.

“We’re worried that the company could be cashing in on its position, while taxpayers are left to foot the bill.

“The CMA is minded to launch a market investigation to dig deeper into its concerns and will now consult with a range of stakeholders, including the Government, on its plans.”

Motorola acquired Airwave in February 2016, two months after it had entered into a contract with the Government to provide software for ESN, intended to replace Airwave.

The merger was cleared by the CMA, in part because of the expectation of the Government that the Airwave network would be shut down by 2019.

While the probe is still in early stages, the CMA has identified two potential solutions in its consultation that may, in principle, be available should a market investigation confirm its initial concerns: regulate Motorola’s rate of return in relation to the Airwave network or require Motorola to sell the Airwave network.