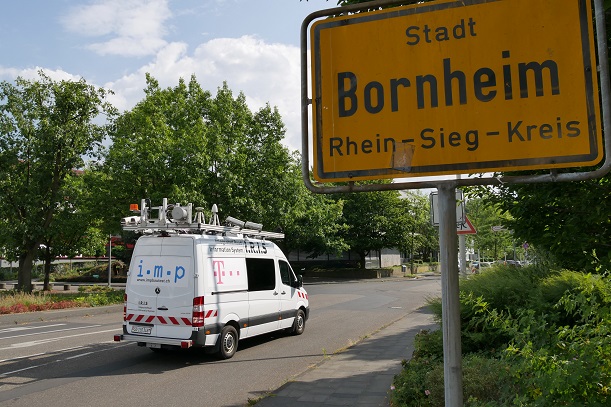 Rival says the DT's German incumbent, Telekom Deutschland, is not sticking to its obligations of equal treatment.

Vodafone Deutschland has accused the incumbent of massively disadvantaging its competitors’ customers and has written to a letter to federal and state politicians, putting pressure on the Federal Network Agency to stipulate clear rules about this matter regarding fiber networks in new regulation, according to an article in Welt am Sonntag.

Vodafone Deutschland buys wholesale capacity from Telekom Deutschland, the incumbent on whom it depends to activate the line.

Vodafone claims often customers are not treated equally, although Telekom is obliged by regulation to treat all customers the same.

Vodafone reports a large number of cases in which connections to Vodafone customers by Telekom were delayed well beyond the contractually agreed period due to insufficient staff resources or insufficiently suitable IT systems – sometimes for many weeks.

The letter said, "Affected customers then canceled the Vodafone connections they had ordered and were supplied with connections by Telekom shortly afterwards”.

The newspaper article quoted Andreas Laukenmann, Head of Consumer business at Vodafone Deutschland, saying, "It still often happens that our customers wait too long or in vain for telecom technicians to activate the new Internet connection, while telecom customers are helped more quickly”.

Telekom denies the allegations and points to a massive improvement in its performance for its competitors.

“We treat all customers equally,” the report quotes a Telekom spokesperson saying.

Telekom also pointed out that Vodafone can view and book all available delivery dates at any time via an interface into the Telekom computer system, but claims Vodafone has not yet set up the technology required to use this interface fully.

You have to wonder why it needs technical requirements and maybe it behoves DT to provide a simple to use, easily accessible system?