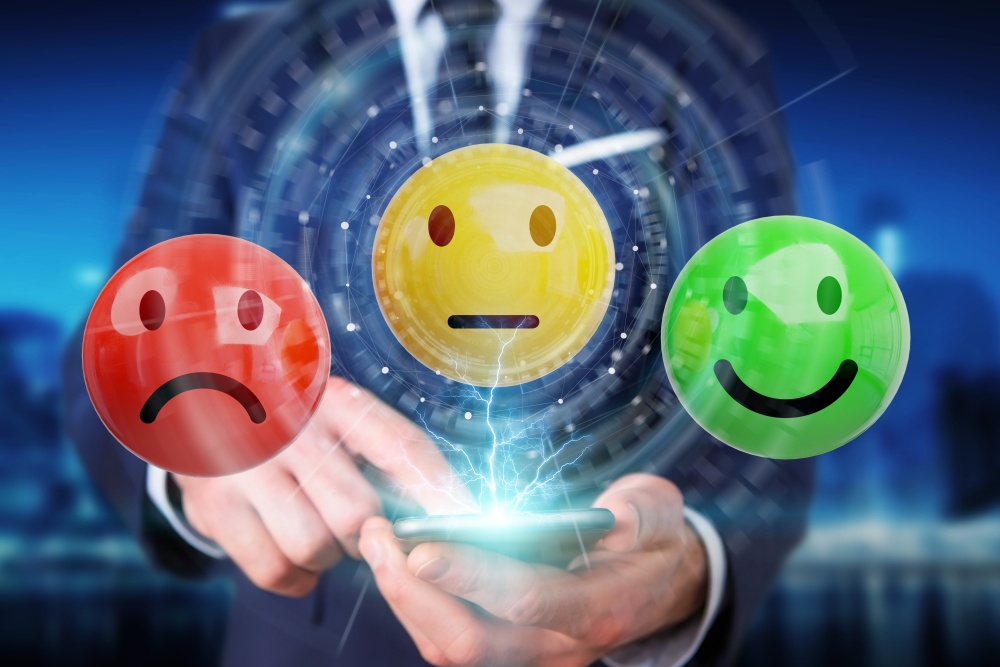 T-Mobile's confirmation of a data breach came after Reuters reported the operator is investigating a claim first reported on Motherboard and also made on Telegram social media channel which says the personal data of over 100 million users have been breached.

The hackers claimed to have the phone, IMEI and social security numbers, along with names, addresses and driver licence details from the operator’s servers.

In a statement sent out yesterday, T-Mobile US said, “We have been working around the clock to investigate claims being made that T-Mobile data may have been illegally accessed,” the statement said.

T-Mobile has something of a history of data breaches, most recently in January that did involve customers' data

The operator said in the statement, “This investigation will take some time but we are working with the highest degree of urgency.

“Until we have completed this assessment we cannot confirm the reported number of records affected or the validity of statements made by others.”

Richard Orange, Vice President of EMEA at Digital Guardian, commented, "Is it really worrying that companies such as T-Mobile continue to suffer these data breaches when they stand to face such a significant fine and reputable damage.

"T-Mobile now must thoroughly investigate what led to the breach, then build a remediation strategy that can help to avoid those same pitfalls in the future."