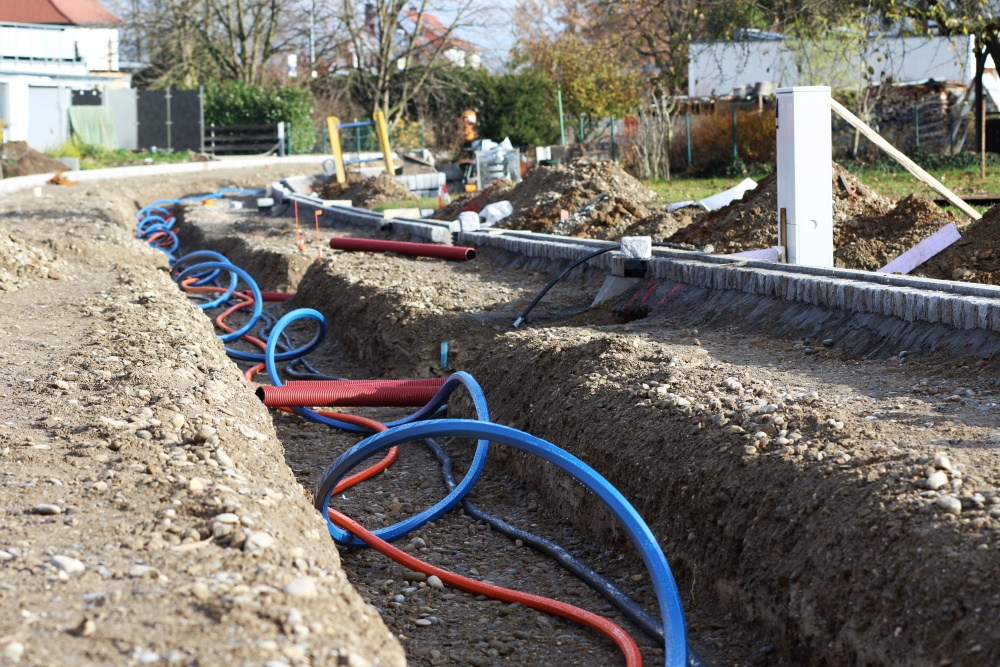 Financial analyst house Jefferies thinks this is a terrible idea.

The British newspaper, the Sunday Telegraph, has reported that pay-TV firm Sky is close to agreeing to invest in upgrading Virgin Media O2’s (VMO2) cable network to fibre.

Cable firm Virgin Media merged with Telefonica’s UK mobile business earlier this year. In July VMO2 said it would massively expand its base of 1.2 million FTTH connections through Project Lightning over the next seven years.

VMO2 will also continue to upgrade its cable infrastructure: its goal is to deliver 1Gbps broadband to 16 million homes by the end of this year.

BT’s access arm, Openreach, intends to spend €15 billion on upgrading 25 million to full fibre broadband by the end of 2026. It too is believed to be looking for an outside investor to help it fund the deployment.

According to the newspaper, no timetable has been agreed for Sky’s investment in VMO2, nor are there details about the level of investment.

The UK government’s watered down its original target of 100% fibre coverage in the UK in 2025 to 85% coverage by that date.

Financial analyst house Jefferies says that Sky would have to commit to being an “irrevocable” anchor tenant of VMO2, which would be “commercially very risky”.

It says that Sky would face uncertain deployment costs and timeframes, and would be losing the opportunity to piggyback on Openreach’s FTTP build out in areas with cable infrastructure to attack VMO2’s market dominance in this area.

Telegraph suggests Sky in talks with VMO2 on co-investing in planned cable upgrade to FTTP. No timeframe guided. Nature of investment not made clear but, to maximise value, we believe Sky would need to make an irrevocable anchor tenant commitment.

That would be commercially very risky. Sky would face highly uncertain deployment costs/timeframe and give up a compelling opportunity to leverage Openreach FTTP in cabled areas to attack VMO2's dominant market share.