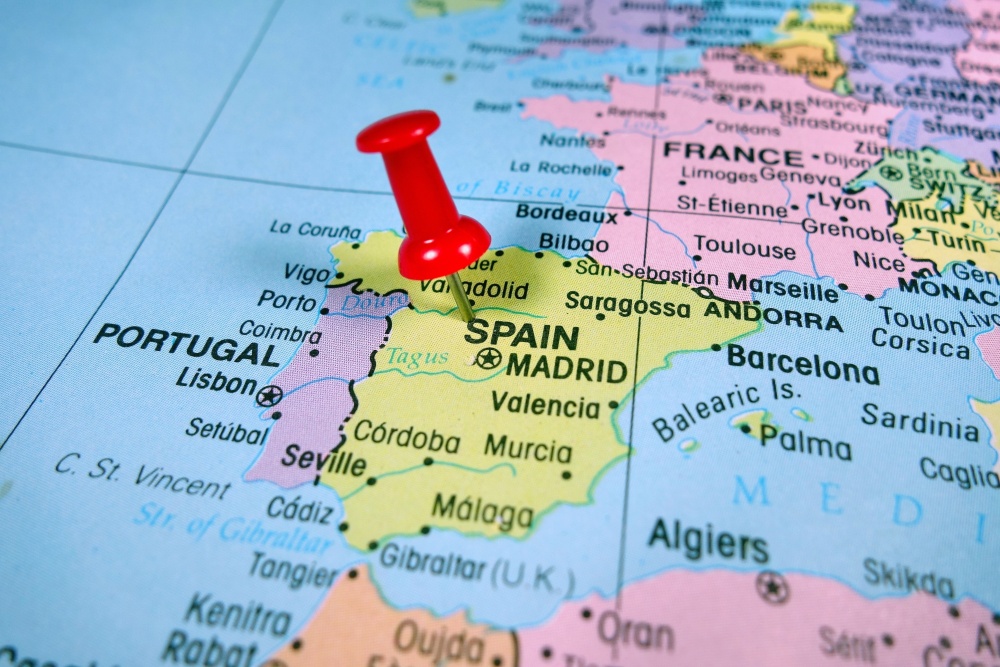 Telefonica has spoken to potential advisers about the possiblity of spinning out its fibre infrastructure in Spain into a new unit as a way to attract new investors, according to a Bloomberg report.

Spain has the most advanced fibre penetration rate of any geographically large European country at 62.8% (according to the latest figures from the FTTH Council Europe, which are as of September 2020). It is also leagues ahead of Europe's four largest economies, with France at 35% penetration, Germany at 4.9%, Italy at 5.9% and the UK at 3.7%, according to same data.

The value a standalone Spanish fibre business would be about around €15 billion according to Bloomberg's sources, which also said any deal is likely to take until 2022 to negotiate and that no final decisions have been taken.

Telefonica announced in late 2019 that it planned to sell assets to help cut its debt pile and raise money for new investment as part of its five point plan.

In July, the company agreed to sell a stake in its Colombian fibre optic broadband network to private equity firm KKR – its fourth such deal since last year. It’s also been forming joint ventures to deploy fiber in countries including Germany and Brazil.