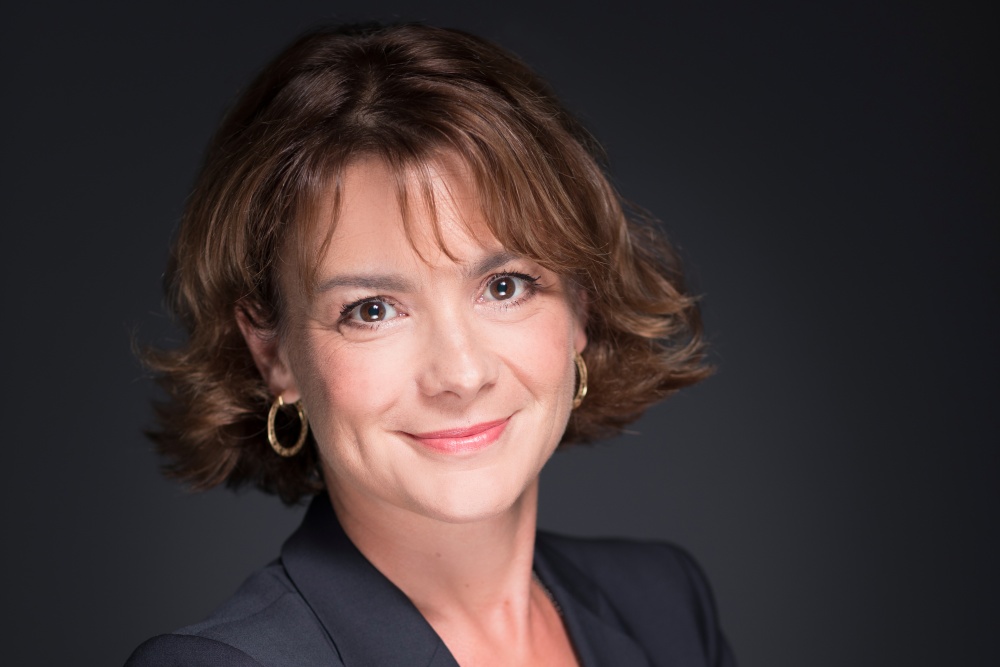 At the Orange in Europe Day strategy briefing yesterday, the group also said it plans to stick with Huawei everywhere it's allowed to.

The Orange in Europe Day was led by its Deputy CEO responsible for Europe, Mari-Noëlle Jégo-Laveissière. She said the group is looking to acquire more fixed line assets to further its convergence strategy – a is key pillar for growth according to its Engage 2025 roadmap, announced at the end of 2019.

The driver for growth comes from the conviction that having control of fixed and mobile infrastructure enables the operator to provide more high quality services, and that customers will buy bundles of them rather than just mobile service, say. This is designed to drive greater consumption, customer satisfaction and loyalty.

Outside of its domestic market of France, Orange mainly started operations as a mobile-only operator.

Jégo-Laveissière hammered home the message that fibre has proved to be the key to growth in markets where Orange has both fixed and mobile assets.

Orange has also shown that it is prepared to be flexible in its approaches to getting its hands on fibre. For example earlier this year in Poland, it partnered APG, a pension management fund, to set up a joint venture, FibreCo.

Belgium is an obvious target market to acquire fibre assets and earlier in the year Orange began trialling FTTH in Brussels.

Jégo-Laveissière wouldn’t be drawn to comment on Belgium specifically, simply noting that fixed-line acquisition could happen in any of the European markets in which Orange operates – Belgium, Luxembourg, Moldova, Poland, Romania, Slovakia and Spain (where Orange is not faring well).

Maybe there will be an opportunity to invest in Telefonica’s fibre infrastructure, given the report by Bloomberg that Telefonia is exploring the possibility of spinning its fibre assets off into a separate unit with the intention of attracting an investor.

When asked about the continuing use of Huawei equipment in Orange’s European infrastructure, she said obviously Orange would follow regulatory obligations, but saw having “the Chinese vendor’ as a question of balance, and that Orange would continue to use Huawei equipment where it is allowed to do so.

In France the authorities have said it will not renew licenses for Huawei equipment when they expire, but Orange’s 4G network is built on Nokia and Ericsson kit anyway, and they will supply its 5G RAN.

Spain is a different issue. It is Orange group’s second biggest European market by sales and last year more than half of its 4G network equipment was supplied by Huawei, according to Strand Consult.

Poland and Romania are also heavily reliant on Huawei equipment. Jégo-Laveissière said continuing with Huawei is mostly a matter of price, which could turn out to be very high if any of those countries change their stance on Huawei, as it will almost certainly mean replacing the 4G network in the interests of interoperability.

She also said that Orange will continue in its joint procurement efforts with Deutsche Telekom to push for better deals from other suppliers.