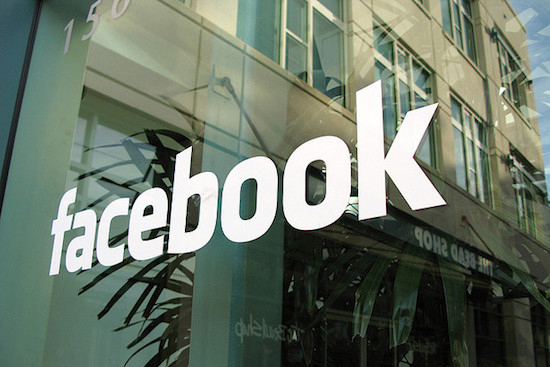 As DT and TIM go high with satellite, Facebook goes low with cable

Facebook has contracted NEC to build an ultra-high-performance fiber-optic cable connecting the US and Europe, reports Light Reading.

Earth could already be circled 30 times with the 1.2 million kilometers of undersea cables installed right now. But this is the fastest growing route for data traffic and by 2035 the volume will be twenty times greater, says NEC, which claimed that 90 per cent of international communications currently go through optical cables.

NEC recently invented a technique to squeeze four times as much data through an existing subsea cable by fitting four optical transmission lines into a thin glass fibre a fraction of a millimeter thick.

Currently OTT players Facebook and Google account for 80 per cent of investments transatlantic data connections. Subsea cables represent a massive market opportunity for any inventor that can the cost of sending this data. Japanese electronics company NEC says its new cable’s capacity, half a petabit per second, is the highest available for a long-distance repeatered optical subsea cable system.

Its latest invention has 24 fibre pair cables and repeaters, a 50 per cent rise on the previous subsea cables which had 16 pairs. Today’s cables have 200 times the capacity of the transatlantic cables of the 2000s.

The cable is cheaper because some of it will include a new aluminium conductor system instead of the older technology of copper conductors, according to Facebook Connectivity VP Dan Rabinovitsj.

Fortune to be made data packing

The new link will connect into the 2Africa cable system connecting Africa, Asia and Europe.

which is set to become the world's longest subsea cable. The 2Africa cable system will be buried 50 per cent deeper than the older systems, and routed around known areas of subsea disturbance. Facebook is a member of the consortium building 2Africa.

Having built more than 300,000km of cable NEC, US-based SubCom and France's Alcatel Submarine Networks have around 90 per cent of the world's market share in optical cables.

Chinese excluded by US lobby

Chinese companies are keen to enter a market where transmission could grow by 40 per cent per year. However the US, Australia and Japan are lobbying other countries to exclude the likes of Huawei Marine (now owned by China's Hengtong Group) for security reasons.

In 2020, Huawei outbid rivals to build a subsea cable connecting Micronesia, Kiribati and Nauru, but a consortium of carriers from the three countries then told Huawei and two other bidders their bids would not be considered.