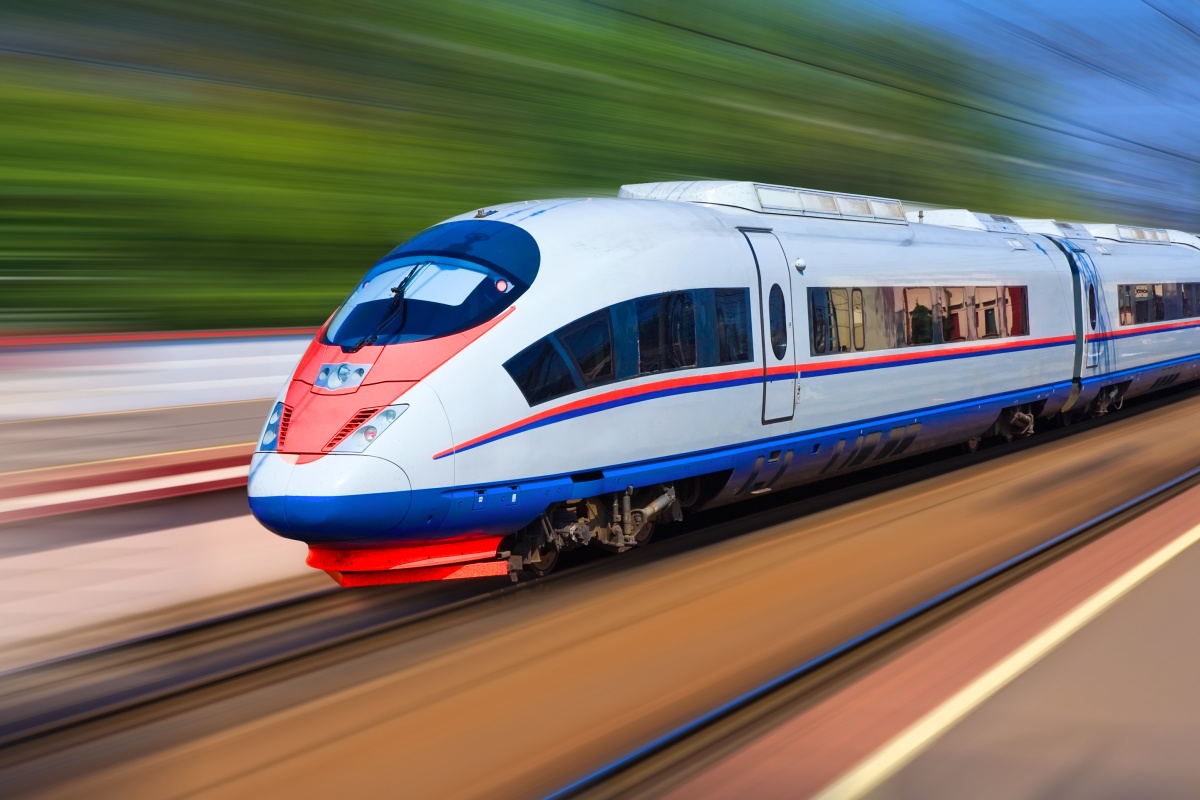 The trial, conducted with Intel, is proof that the Nokia Digital Automation Cloud (NDAC) and MX Industrial Edge systems can provide high bandwidth 5G private wireless, Nokia claims. It also claimed this makes 5G ready to support the processing needed for Edge computing in the proposed model of Industry 4.0.

Janne Parantainen, CTO for Enterprise Solutions at Nokia, described the 100 Gbps speed record as a ‘milestone achievement’ for the industry. Asset-intensive industries are becoming desperate for the supply of high-bandwidth, low latency secure wireless networks as they try to evolve to Industry 4.0, according to Nokia.

The aggregate strain on the network comprised a total throughput of 100Gbps - the equivalent of several thousand 4K cameras all streaming simultaneously, said Nokia.

The Nokia MX Industrial Edge computing ran both the routing function and the Nokia DAC 5G SA private wireless core and management and the majority of the CPU processing. Meanwhile its memory capacity remained available to tackle the processing of Industry 4.0 use cases running on the MX Industrial Edge server.

Bring on the Industrial IoT

According to Nokia, this proves it has the solution to the huge capacity demands of Industrial Edge computing, even in the face of challenges such as the ‘mixed reality’ of Industry 4.0.

In the meantime, the users of industrial Internet of things (IIoT) need an interim technology.

A cheap scalable system to meet today’s needs, such as private wireless 4.9G/LTE and 5G SA, will provide the foundation for future expansion, says Nokia.

Nokia MX Industrial Edge is powered by the Nokia Digital Automation Cloud (Nokia DAC). It is based on Nokia’s AirFrame Open Edge server, optimised for Intel’s latest innovations and CPU for high-capacity processing.

Many enterprises in a variety of vertical markets will benefit from the scalable performance and high-speed, low-latency reliable communications, said Intel VP of network business and platforms Caroline Chan.

In another announcement, Nokia explained how it is solving the problems of fixed wireless access and its use of mmWave technology, by boosting its signal ten-fold. This, said Sandy Motley, Nokia’s president of fixed networks, will support subscribers to and providers of fixed wireless access in urban indoor environments, by making self-installation a lot less painful. Motley described the invention as “crucial for FWA growth.”