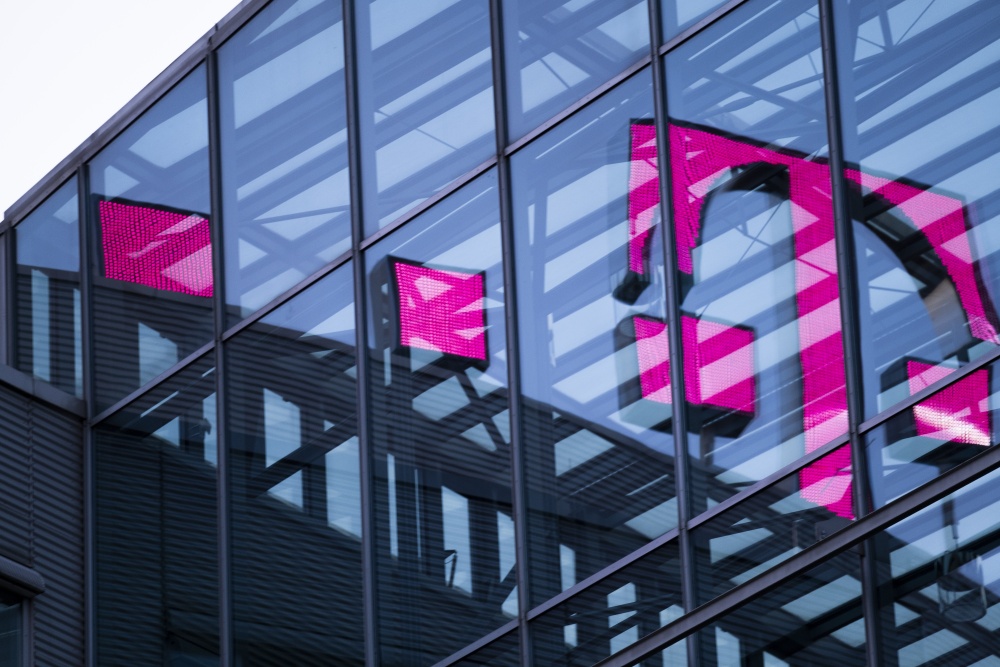 This 4G and 5G Standalone (SA) outdoor trial is live at Deutsche Telekom in Berlin. 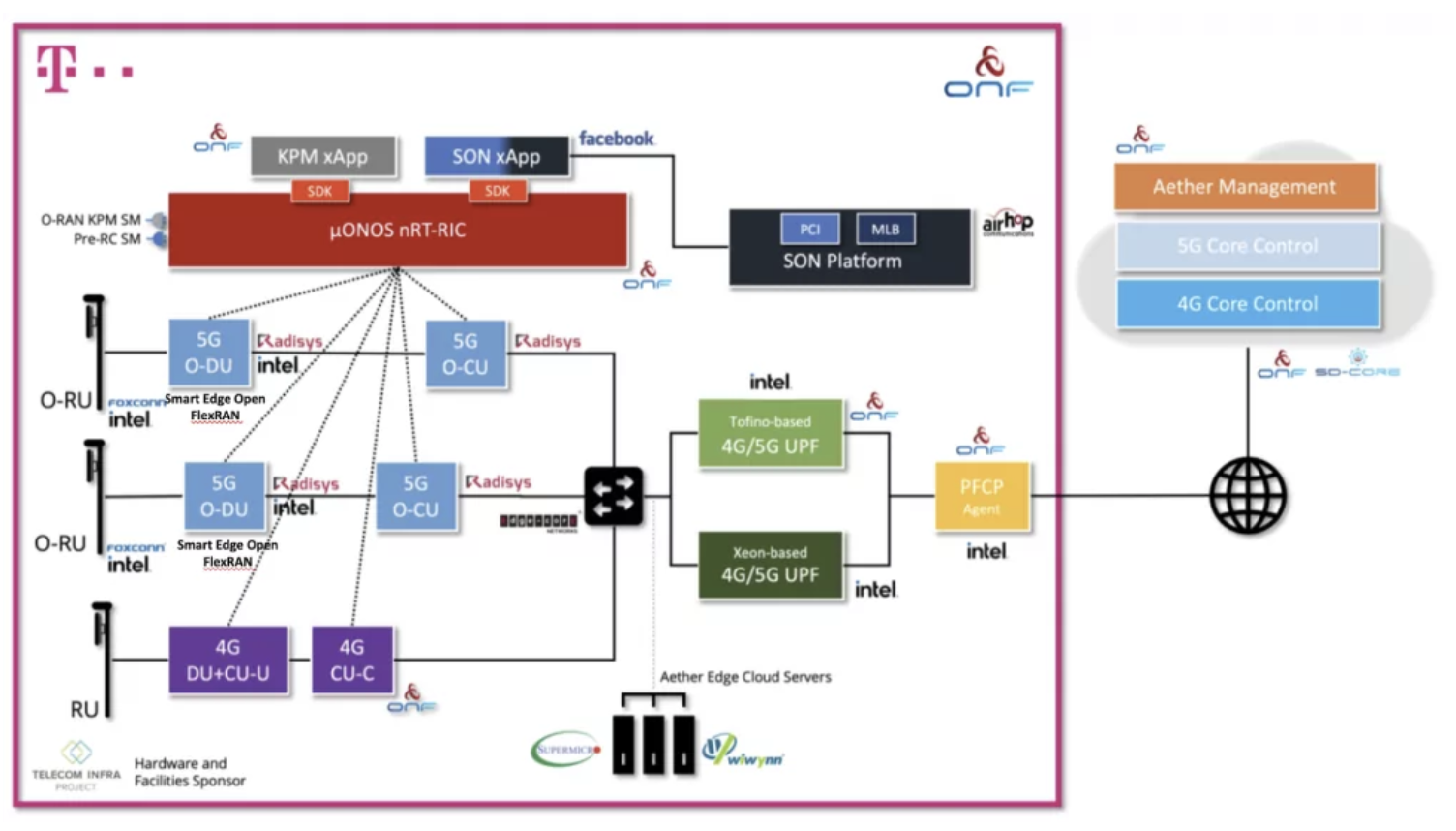 This SD-RAN trial is intended to show the promise and flexibility of open RAN by integrating components from eight companies – AirHop, Edgecore, Facebook, Foxconn, Intel, Radisys, Supermicro and Wiwynn.

The Telecom Infra Project (TIP) is providing hardware and facilities from the TIP Community Lab in Berlin hosted by DT. The on-site field trial integration and testing is being coordinated and supported by Highstreet Technologies.

They include an open source, near real-time RIC (nRT-RIC) and xApps from the ONF’s SD-RAN project.

ONF says, “By integrating proprietary and open source components, including a near real-time RIC and xApps, this ground-breaking trial exemplifies a model for how future open RAN deployments are envisioned to take shape.