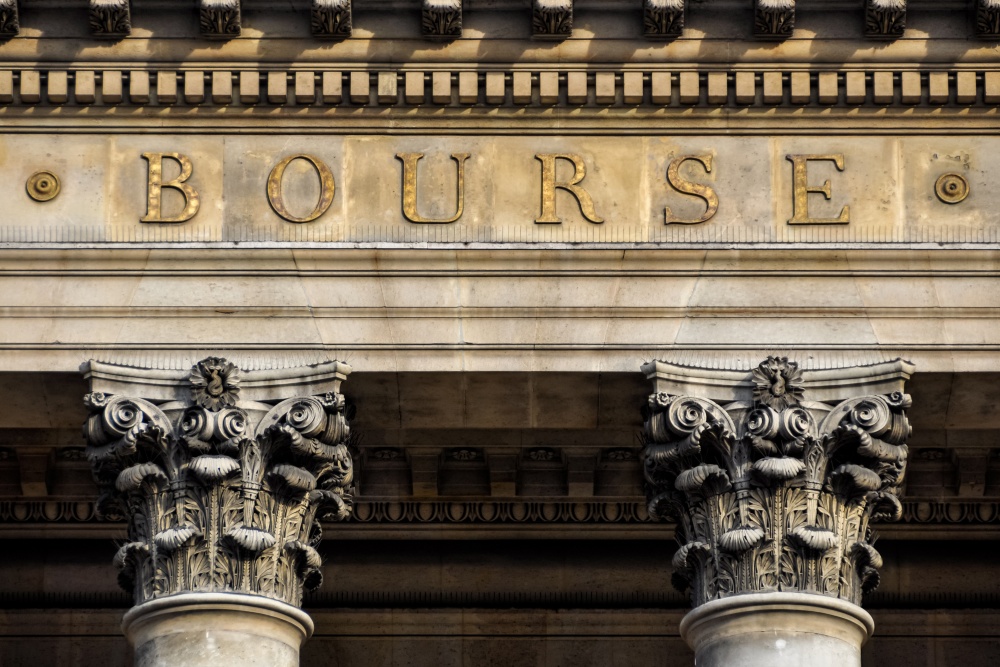 French cloud computing services provider OVHcloud's IPO went ahead on Thursday at an offer price of  €18.5 per share, the lower end of the proposed range according to sources close to IPO, valuing the firm at about €3.5 billion.

The IPO was oversubscribed and the largest in France this year.

One of the IPO's bookmakers said the new shares would raise about €350 million, while the sale of existing shares by shareholders including the Klaba family would account for a further €50 million.

Some see OVHcloud as a potential alternative to the American giants Amazon Web Services, Microsoft's Azure and Google Cloud.

OVHcloud's Chair, Octave Klaba, said on Twitter that Wednesday's outage had followed a "human error" during the reconfiguration of one of its data centres in the US.

The network returned to normal around an hour later at 8:15 GMT.

It was the second major disruption for OVHcloud this year after a fire at the company's premises in Strasbury in March disrupted millions of websites, including government agencies' portals, banks, shops, news websites and taking out a chunk of the .FR web space.